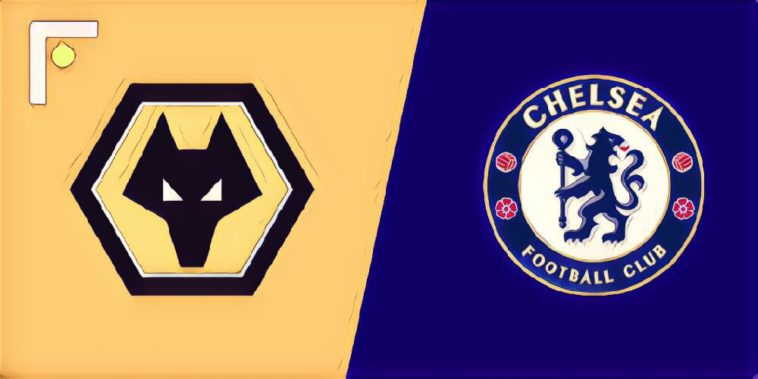 In-form Chelsea take a trip to the Black Country to take on an out-of-form Wolves on Wednesday night.

What has gone wrong at Wolves? Started the season so brightly, losing only one of their opening six league games, including getting notable points against Manchester City and Manchester United.

However, Nuno Espirito Santo’s men are now without a win in six, although they do sit comfortably in 12th, seven points ahead of the drop zone.

Maurizio Sarri’s side got themselves back on track following their humiliating loss against Spurs with a routine 2-0 win against West London rivals Fulham at the weekend.

However, it looks as though teams have started to figure out the key to stopping his ‘Sarri-ball’ brand of football being as effective, is to man-mark midfield metronome, Jorginho.

Also, following his sublime start to the season, Eden Hazard has failed to score in any of his last three outings, and has missed a number of matches due to injury.

Is Wolves v Chelsea on TV?

Not in the UK, but it is available on NBC Sports Gold for our readers in the USA.