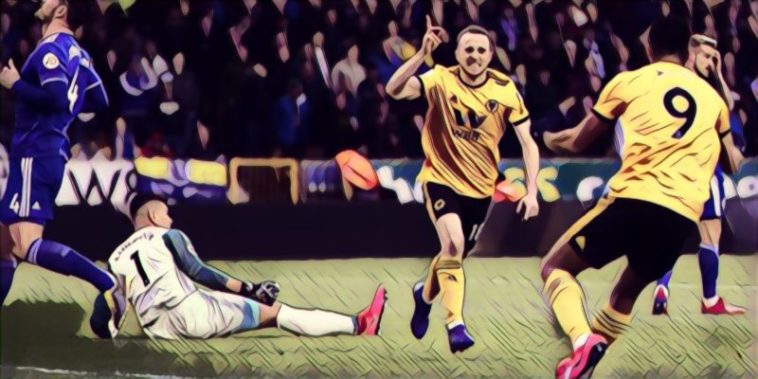 Wolves bounced back from their disappointing 1-0 defeat to bottom side Huddersfield, by beating Neil Warnock’s Huddersfield 2-0 at Molineux today.

First-half goals from Diogo Jota and Raul Jimenez were enough to seal the win for Nuno Espirito Santo’s side.

After three games in seven days, Nuno revealed he was happy to pick up all three points against a Bluebirds side that he admits are difficult to play against.

“It was a good performance. The first half was very good, but not so good in the second half,” Nuno told BBC’s MOTD.

“They were difficult to play against, we defended well against their set pieces and were able to counter-attack and I wish we could do more.

“Cardiff unbalanced themselves with their direct game and we had superiority and could have done better. A 2-0 scoreline is not a comfortable result ever, especially against Cardiff because they are so tough. I am always afraid something will happen.

“We are a short squad, just 16 players, we have to manage well. Other players that have come in have pleased me a lot.

“It has been a tough week, we will settle down and recover well and prepare for the next game.”

Wolves remain in seventh in the table after today’s win.