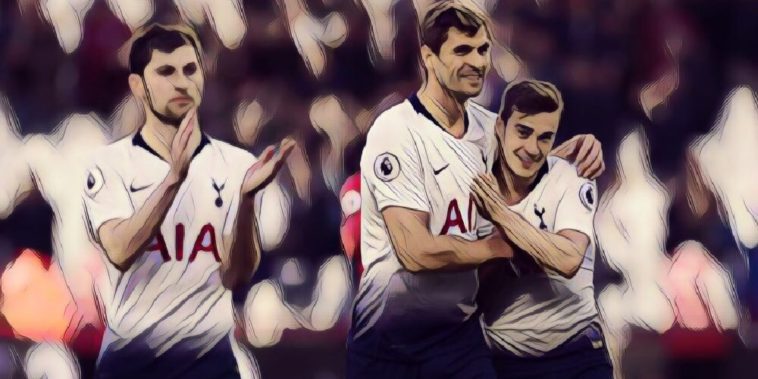 Spurs midfielder Harry Winks was impressed with the heart and character displayed by his teammates today.

Winks’ side won a hard-fought three points with a 1-0 victory at London Stadium, against West Ham United and the young England international felt that it was the attitude his team showed that was the deciding factor.

“We are starting to find a bit of form now, but we can play a little bit better and we’re digging in deep when we need to.

“Lloris was excellent today and he stepped up when we needed him to. We’re lucky to have a keeper like him.

“These are the games we need to win. They threw everything at us and it’s a tough place to come.”

Spurs travel to PSV Eindhoven during the week in the Champions League and then Manchester City are the visitors to Wembley in what should be a cracking fixture on Monday week. If Spurs can beat City then they will definitely be included in all talk relating to title-challengers.

Today’s win at West Ham means that this has been Spurs’ best ever start to a Premier League season. They have 21 points from their opening nine games, compared to the 20 points they had won at the same stage last season.