Chelsea attacker Willian has revealed how tough it can be for new players arriving in the Premier League.

English football is renowned for the speed at which the game is played and it’s high level of physicality in comparison to other countries.

Willian joined Chelsea from Ukranian side Anzhi Makhachkala for £30 million in 2013 and has admitted that it takes time to adjust to the rough and tumble of the Premier League.

The Brazil international has enjoyed plenty of success since moving to Stamford Bridge however winning two Premier League titles and the League Cup. 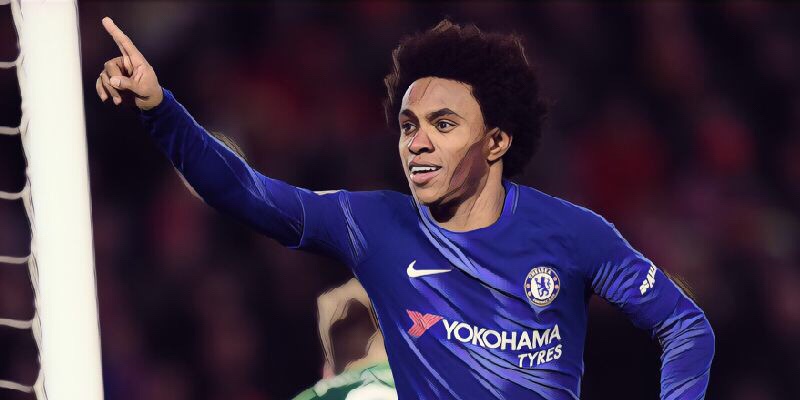 Despite his concession that it is difficult to adapt to life in England, Willian has proven over the last few seasons that on his day he can be one of the deadliest attackers in the Country.

“I’ve learned a lot in my time in England. I have been here for five years, so I’ve learned many things,” Willian told Sportsbeat.

“English football is not simple and it is very different to others. I think it’s one of the strongest leagues in the world.

“There’s no doubt that to play there you can’t just arrive and play with ease. You must also understand how English football works, understand the Premier League.

“I already liked the Premier League before playing for Chelsea, and there’s no doubt that it has been a huge learning curve to me over these five years.”