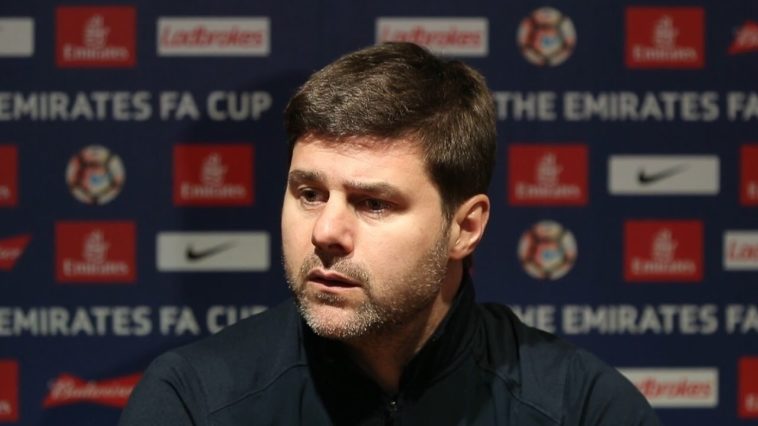 Spurs fans will undoubtedly be wanting manager Pochettino to stay at the club for the foreseeable, but he must deliver trophies soon too keep the Tottenham hierarchy content.

The majority of Spurs fans will regard a second consecutive top four finish as a successful season for the club, but an FA Cup win would arguably be more important for the club.

With no major trophy at the club since 2008 and such a talented group of players, trophies must arrive.

Whilst key players like Kane and Lloris will be craving more Champions League football, the prospect of winning a trophy is, in my opinion, of greater importance.

Time to get some silverware

Realistically, Spurs are not going to win the Champions League, or even get close to doing so. As a result, players will want silverware to be able to look back at when their careers have finished, and winning the Champions League is not a realistic target.

From the perspective of the powers that be at Spurs, they will know they cannot afford not to win a trophy with the current crop of players. Having said that, virtually every football fan in the country would admit it would be foolish to even suggest that Pochettino could lose his job, a few more trophyless years may force Levy’s hand.

The likelihood is that if Spurs can win the FA Cup this season, they can go on to win more in upcoming seasons; much like Arsenal in their baron spell, going on to win consecutive FA Cups.

Some of the reasons behind Spurs’ demise at the end of last season was as a result of a lack of experience in winning major trophies, highlighting the real importance of a major success.

Much has been made of Pochettino’s lack of individual experience at winning a trophy, having failed to win any in his relatively short managerial career. This may be contributing to Spurs’ lack of recent success in winning trophies to some extent. This is why winning the FA Cup this season could be so crucial not only to the club, but to Pochettino and what he is trying to achieve at Spurs.