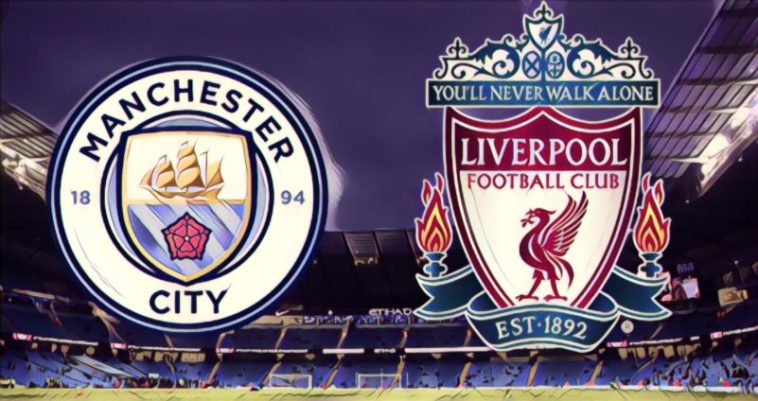 In the Premier League, Man City are clear 18 points from third place Liverpool, and have dominated the division with 81 points through just 30 games.  Even though the most recent tie between the two sides ended in Pep Guardiola’s sides only loss of the season, the home match resulted in City’s 5-0 trouncing of Jurgen Klopp’s men.  Thus, City players ought to feel confident in the days leading up to the first leg, right?

Preparing for the Match

In reality, Guardiola’s Blues will be anything but smug during their preparation for the quarter-finals.  Liverpool have shown considerably less consistency than City throughout the Premier League season, but there is no denying that the Reds possess threatening players all over the pitch, and Guardiola has never lost to another manager as many times as he has to Jurgen Klopp.

Firmino is having his best season since moving to Anfield and remains the heartbeat of his sides high press. Sadio Mane, with his pace and trickery, has been a terror for fullbacks for years now.

And it is impossible to overlook the centerpiece of the Liverpool attack: recent transfer from Serie A Mo Salah, who is stringing together one of the most impressive goalscoring seasons in Premier League history.

City would have enough on their hands considering these pieces individually, but what makes the Liverpool draw truly frightening is the system in which coach Jurgen Klopp has fit them into.

The former Borussia Dortmund manager places a heavy emphasis on frantic pace, aggressive pressure, and high pressing, all of which counter the possession-based strategy for which City have come to be known.

In the 4-3 loss to Liverpool, Klopp’s high press worked perfectly to win the ball quickly from City and seamlessly transition into counter attacks.  From Oxlade-Chamberlain and Sadio Mane’s outside-the-box finishes to Salah’s long-range chip, Liverpool took fewer than 10 seconds to shoot from the time of winning the ball.

So what are City’s keys to gaining an advantage in the first leg at Anfield?  Grabbing as many crucial away-goals as possible will surely be a priority, but Guardiola will most likely focus on the defensive aspect of the match in the training sessions leading up to April 4th.

In order to prevent a repeat of his sides only loss of the season, defenders Nicolas Otamendi and Vincent Kompany – as well as midfielders Fernandinho and Kevin de Bruyne – will have to close out on Liverpool’s shooters and dribblers as quickly as possible.

For the attacking side of the game plan, City will probably be more traditional in their possession management than they have been against sides who are less pressurizing.  Frantic clearances and mix-ups in their own third were primarily the causes of the Liverpool goals, so expect Guardiola’s side to play more conservatively, at least in the opening minutes of the tie.

Special-tailored tactics will only have so much influence on the pace and nature of the match, however; end-to-end action and a high-scoring outcome are inevitably promised by these two attack minded teams.