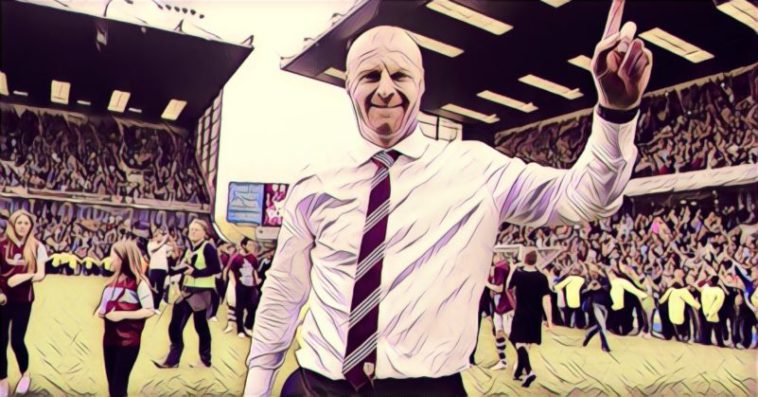 Burnley continue to confound the critics by more than holding their own in the English top flight. Their unique brand of football, allowing the opposition to have a majority of the possession, has seen them break unashamedly into the top ten.

Last season they were humbled in the FA Cup Fifth Round by non-league Lincoln City. Whilst that moment may have been tough to take, it could be that encountering the minnows at such a late stage stopped them going on to win the competition. For once, they had to work with the ball and break an opponent down and they looked like a fish out of water.

Burnley play very much on the defensive, most of their work is done without the ball. They frustrate sides, even such luminaries as Liverpool, whom they held at Anfield, and Manchester United, whom they held at Old Trafford. They can soak up pressure like a claret and blue sponge, stifling some of the very best players in the country before unleashing Ashley Barnes or Robbie Brady forward to grab a goal.

In their last eight games of 2017, they lost just twice despite coming up against sides with much more resources than them. Reaching the top ten of the Premier League is no easy feat, especially not for an unfashionable team with a 15,000-capacity stadium. It’s even more impressive when you consider they sold top defender Michael Keane to Everton in the summer.

They look in their element when they can frustrate team and force them to have the ball. Every so often someone makes them pay, as Spurs did recently with a 3-0 win. Mostly though, Burnley grind out a result with alarming regularity.

Cup football is very different to the fast-paced action of the league and defensive teams have been known to frustrate more illustrious opponents. Who can forget Greece winning Euro 2004? Burnley have a ‘Greece’ mentality about them, they’re so hard to break down but also possess enough quality to hit you on the break.

That’s why they might well be the destination for the smart money when considering cup betting, especially if they negotiate a tricky third-round tie against Manchester City in the FA Cup, with them standing at 80/1 in the outright FA Cup betting markets. Even if it isn’t this season, they’re a good shout in the future. It is unlikely as the competition advances that they’ll face another non-league side who make them have possession and, that being the case, they could well go all the way to Wembley.

That won’t be on Sean Dyche’s mind, though; he’s a single-minded manager who views Premier League survival as the main objective. He hasn’t bowed to pressure and adopted a more swashbuckling approach to matches. Both West Brom and Stoke have moved Tony Pulis on and yet he immediately finds himself in charge of yet another ‘big’ club in Middlesbrough. Meanwhile, both his former sides battle against relegation, a battle neither looks like surviving.

Perhaps a top ten finish and FA Cup glory will finally convince the football purists that there is merit in Burnley’s approach.