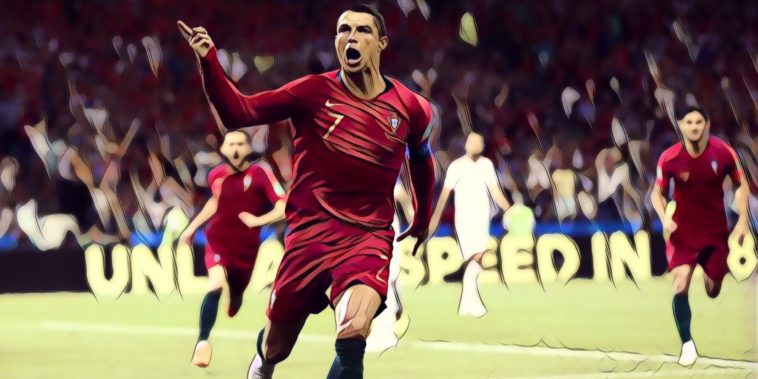 With the 2018 World Cup in Russia now in full swing and every Nation heading into their final round of group games, the race to finish as the tournaments highest scorer and in the process win the coveted Golden Boot is really starting to hot up.

Some of World Football’s finest strikers have been battling it out during the opening group games, as they all compete to get their hands on one of the beautiful games most prestigious individual awards. Here are the five favourites to win the Golden Boot along with the best odds and promotions currently available.

Premier League fans will of course need no introduction to the England Captian’s ability to smash in goals in two and threes, with the 24-year-old in devastating form so far this summer. The Spurs man followed up his match winning brace in the Three Lions opening win against Tunisia with a hat trick in his sides 6-1 destruction of minnows Panama yesterday. Kane currently sits atop the list of top scorers in Russia this summer and is the online casino blik favourite to finish the tournament with the Golden Boot.

The man, the myth, the legend. Real Madrid superstar Cristiano Ronaldo is breathing down Kane’s neck in second place, after he produced one of the great World Cup individual displays when he scored a superb hat trick in Portugals 3-3 draw against Spain. He then followed that up by scoring the winner against Morocco and as always he will surely not be too far away from the top of the charts when the world’s biggest football tournament ends in mid July.

Another man who has started his World Cup in blistering fashion is Manchester United striker Romelu Lukaku. The Big Belgian has scored twice in both of his sides opening two fixtures, and is also his Country’s top scorer of all time with 40 goals despite only recently turning 25. With Belgium many peoples dark horses in Russia, he may well be a decent shout to outscore his rivals if Roberto Martinez’s side go deep into the tournament.

Former Chelsea striker Costa has finally started to put his best foot forward for Spain, after struggling at times to show top form for La Rojas in recent seasons. Costa has bagged three goals in his first two fixtures, including a fantastic solo effort against Portugal.

Spain have a wonderfully gifted squad and if they do go far this summer as many expect, Costa maintaining his current goals scoring form will be crucial.

Brazil’s Golden Boy Neymar opened his World Cup account with a last minute tap in during his side 2-0 victory over Costa Rica. Despite concerns about his fitness and only having scored the once so far, the Bookies still make him the fifth favourite to win the Golden Boot, which is due to the fact they also rate Brazil as the overall favourites to win this summers tournament in Russia.