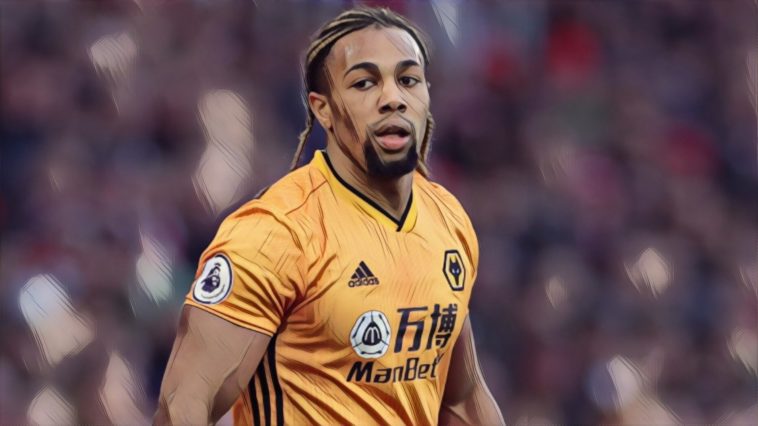 The Premier League leaders continued their march towards an elusive league title with a hard-fought victory at Molineux, goals from Jordan Henderson and Roberto Firmino extending the club’s unbeaten league run to 40 games without defeat.

Despite their victory, the European champions endured some difficult moments against Nuno Espirito Santo’s side, with the directness of the rampaging Traore a threat to the visitors throughout.

The 23-year-old has produced some much-improved performances this season and provided his seventh assist of the season for Raul Jimenez’s equaliser last night, with Liverpool boss Klopp full of praise for a player who he described as ‘unplayable’ when in full flight.

“[Traore] is unplayable in moments, it’s unbelievable,” Klopp told BBC Sport after the game. “What a player – it’s not only him but he’s so good.”

Reds’ captain and goalscorer Henderson was similarly impressed following Traore’s performance, the England international praising his teammates for their ability to deal with the threat of a ‘difficult’ opponent.

“[Traore] is very tough, strong, powerful, quick,” Henderson added. “He’s difficult to play against. But the lads did brilliantly against him. I thought we did really well with that.”

Victory extended Liverpool’s advantage at the top of the Premier League to 16 points over nearest challengers Manchester City, though the club will return to FA Cup action this weekend when they travel to face League One Shrewsbury in the fourth round on Sunday.