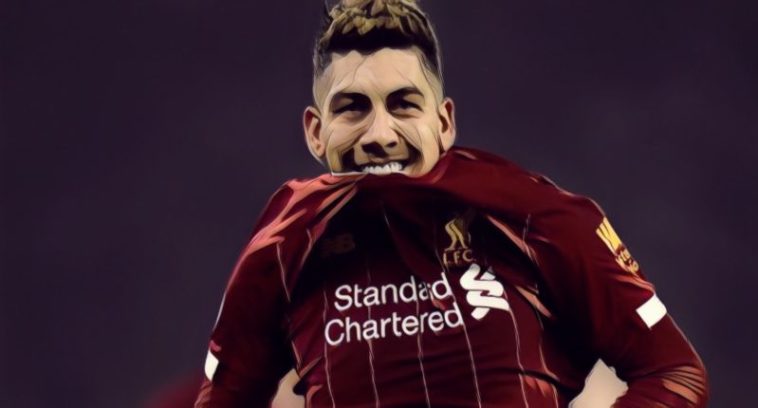 Liverpool continued their remarkable run of form this season, earning a hard-fought 2-1 away win over an impressive Wolves side tonight.

Wolves would deservedly find an equaliser in the second period and it would come from a familiar source, with electric winger Adama Traore clipping in a perfectly weighted cross that was powered home by Mexican striker Raul Jimenez.

Despite Nuno’s side piling on the pressure as they looked to end Liverpool’s superb unbeaten run it seemed almost inevitable that the Premier League leaders would find a way to win and in the 84th-minute Brazilian attacker Roberto Firmino stepped up to rifle home a finish into the roof of Rui Patricio’s net.

Diogo Jota would miss a guilt edge chance to snatch a point for the home side and Liverpool held on for their 22nd win from 24 top-flight games this season, extending their lead at the top of the table to 16 points.

Speaking afterwards Liverpool boss Klopp was full of praise for matchwinner Firmino and his sides ability to once again find a way to secure all three points.

“We scored a wonderful goal, we had wonderful possession but the set up from Wolves is so good – yes it’s counter-attacking but it’s about being well in possession, using the width of the pitch,” Klopp told BBC Sport.

“The goal from a counter-attack doesn’t make sense when you’re one nil up but ok. We weren’t 100% clear what we wanted to do, you try to have a positive optimistic approach.

“We changed the system two or three times, we calmed it down. We had incredible chances in the first half and then at the end it was a magic moment from Bobby [Firmino].

“You just have to find a way to win and have someone who makes the perfect decision and that was Bobby again.”

One black spot on another excellent night for Klopp’s men was an injury to attacker Sadio Mane, with the Senegal international limping off during the first-half, and Liverpool’s German coach confirmed afterwards that the player suffered a muscle injury.

“Sadio is a real shame he had to go off. Hopefully it’s not too bad -just a muscle tweak but we will see tomorrow.”

Next up for the relentless Reds is FA Cup fourth-round tie away to League One Shrewsbury.