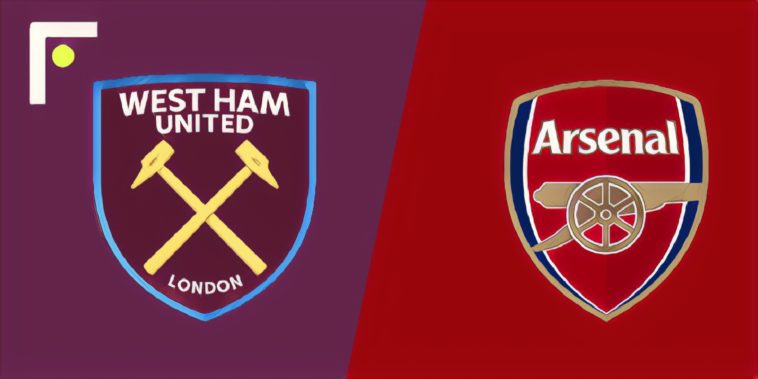 Another day, another London derby, as West Ham host Arsenal at the London Stadium

Here is everything you need to know about this Premier League encounter.

Despite Manuel Pellegrini saying he wants his West Ham team to have a big team mentality, the Hammers form has been inconsistent to say the least.

They currently sit in 10th in the Premier League, one point behind newly promoted Wolves.

While the London Stadium is starting to feel like more of a home for the Hammers, they will be relying on the fans to try to replicate the atmosphere of the Boleyn Ground.

Their long unbeaten run came to an end last month, and since then, like West Ham, Arsenal’s form hasn’t exactly been consistent, losing to Southampton, Spurs and Liverpool in their last six league games.

Unai Emery’s defence can best be described as ‘fragile’, and it hasn’t kept a clean sheet in the league in a month.

However, they do possess the joint highest goalscorer in the league in the shape of Pierre-Emerick Aubameyang, who has found the net 14 times this season.