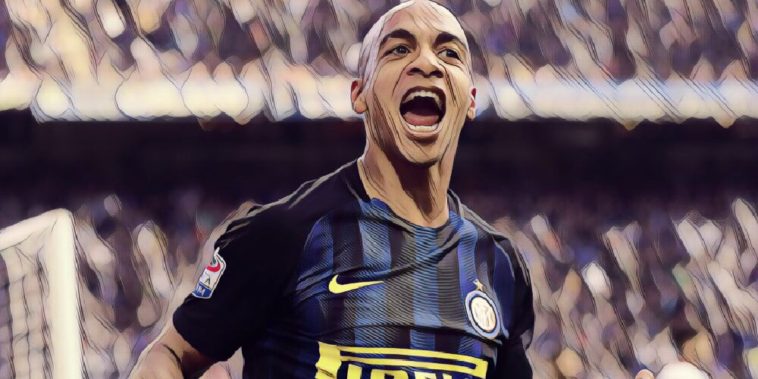 West Ham seem to be close to completing their first signing if the January transfer window, with the new that Joao Mario is on his way to London to complete a medical.

The Hammers had already made an approach for the Portuguese midfielder this month, but the player decided against a move to the London Stadium.

However, recent reports have suggested that he has had a change of heart after realising he will not be featuring much for Inter Milan boss Luciano Spalletti, and is now willing to make the move to the Premier League in order to secure his place in Portugal’s World Cup squad.

Mario took a starring role at Euro 2016, helping Portugal become European champions, and made a big money move from Sporting Lisbon to Inter Milan. However his time in Italy haven’t been particularly fruitful and could now be coming to an end.

Reports have suggested that the Hammers want to sign the midfielder on an initial six-month loan deal, with a potential option to buy worth around £26m being included.

Sky Sports are now reporting that the midfielder is on his way to London in order to undergo a medical ahead of completing the loan move to the Premier League.