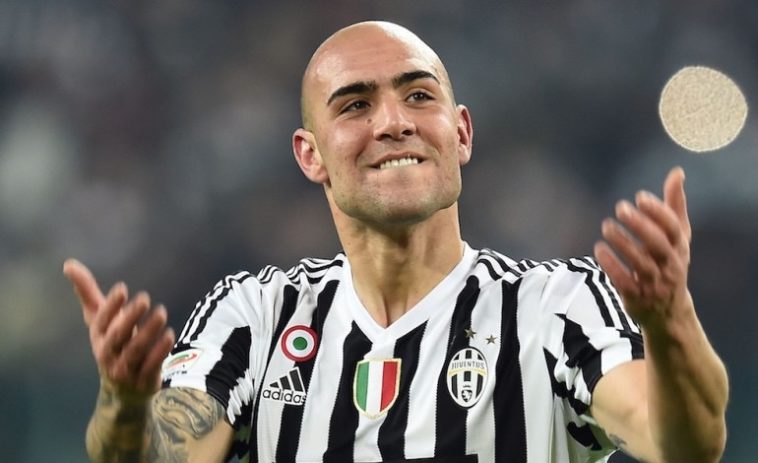 West Ham are determined to sign striker this summer and according to reports in the UK and Italy they are getting closer to doing so.

It is claimed that they have agreed a deal to bring Juventus striker Simone Zaza to the London stadium on an initial season long loan, with an obligation (not an option) to buy the striker next summer for €28million including bonuses.

The striker will travel to London within 24hours to complete his medical and finalise any paperwork before the tyrants fee is official.

Meanwhile, Sky Sports claim that West Ham have opened talks with Chelsea regarding rhe loan signing of Loic Remy. The Frenchman has slipped further down the pecking order with the arrival of Michy Batshuayi this summer and is keen to leave to play football.

West Ham are also in the hunt to sign Manchester City striker Wilfried Bony after Slaven Bilic admitted they were interested in signing the Ivory Coast international.

That would clear a path for Ecuador international Enner Valencia to leave the club. It is thought that Aston Villa, West Brom and Norwich are all interested in his signature, but Slaven Bilic has rejected any offers so far as they wait to sign replacements first.

West Hams other striker signing of the summer André Ayew suffered a serious injury during his debut that will keep him out of action for four months.