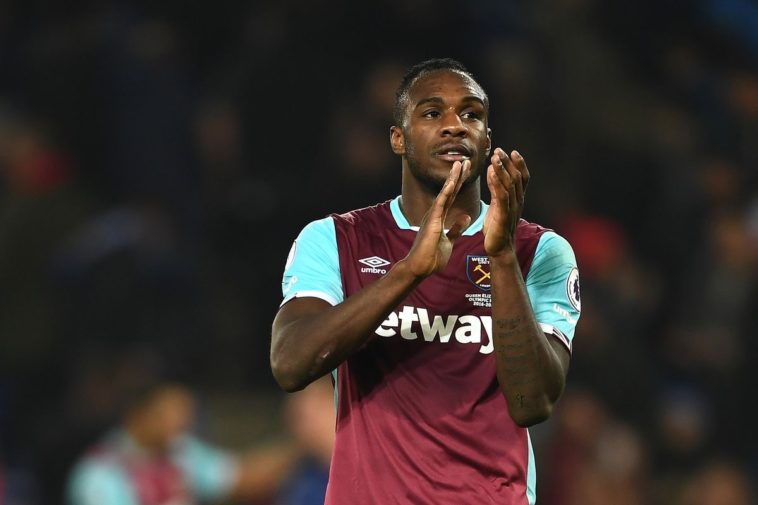 West Ham United star Michail Antonio has signed a new four-year deal to keep him at the London Stadium until 2021.

The Englishman, who has played as a right-back, a winger and a striker for the club, has bumped his wages up to a reported £70,000-a-week.

“I’m delighted to have signed a new four-year deal. I’d like to thank the Chairman [David Sullivan] because we had a nice little deal for this to get sorted. He’s a lovely man and thanks very much!”

“When I was younger, I was growing up in south London and I used to come to West Ham games. I’ve loved my time here. Last season I managed to finish as runner-up in the Hammer of the Year award and this year I’ve won it, so it’s a case of pushing on and I don’t want to drop my standards next season.

“This year has been a better year than last year because I’ve played from start to finish and I managed to get the England call-up I’ve been dreaming of since I was a child. Hopefully I can keep pushing on and doing even better, because I always want to do better than I have done previously.”

The 27-year old has scored 18 goals in 69 appearances for the Hammers since signing from Nottingham Forest in 2015.