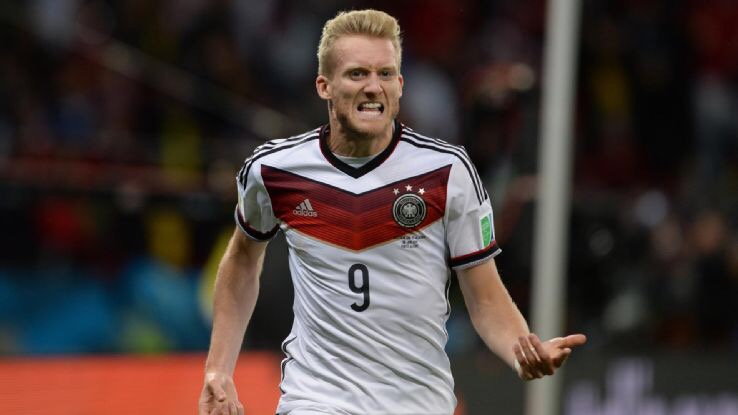 West Ham missed out of the signing of former Chelsea winger Andre Schurrle on Transfer Deadline Day according to reports in Germany.

Sources in Germany told The Sun newspaper that the Hammers made a loan move for the 26-year-old World Cup winner 24 hours before last months transfer deadline, but their pursuit of William Carvalho ensured the deal was unable to be done.

West Ham had been trying to sign the Sporting Lisbon midfielder in a club record deal, but were unable to secure a midfielder, which has caused a big row between the two clubs since the closing of the window.

However the newspapers’ source claims that their pursuit of Carvalho caused them to take their eye off the ball with regards to Schurrle.

The deal to take the World Cup winner to the London Stadium was an initial season long loan, with an obligation to buy for £26m next year.

Schurrle only moved to Dortmund last summer in an £18m move from Wolfsburg, but a series of injuries restricted him to just 25 appearances, scoring five goals.

He is thought to have been keen on a return to the Premier League after he spent 18 months at Chelsea, scoring 14 goals in 65 appearances for the Blues