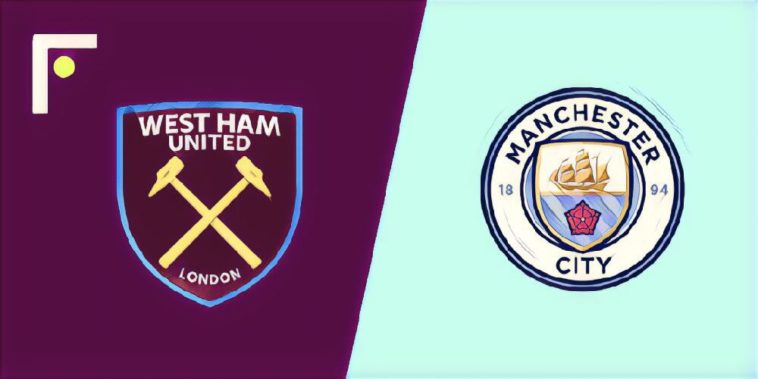 The champions march on towards a second consecutive Premier League title in East London this weekend as West Ham host Man City at the London Stadium.

Its been a bit of a topsy-turvy season for the Hammers, who, having beaten Manchester United and earning a valiant point against Chelsea, have also been beaten by Brighton and been held by Huddersfield since. They sit 13th in the table with 12 points, just four points above the drop zone.

Unbeaten so far in the Premier League, and seemingly unstoppable once again, comfortably dispatching of Manchester United last time out – Man City are in sensational form.

The goals are flowing from every a department on the pitch, with David Silva, Sergio Aguero and Ilkay Gundogan the goal scorers in the derby.

Andy Carroll and Jack Wilshere could be set to return for the hosts after a number of weeks on the sidelines for the pair of former England internationals. Ryan Fredericks is out however with a leg injury, while Robert Snodgrass is out through suspension, although Mark Noble is free to return after completing his suspension.

Man City could be without Bernardo Silva who picked up a knock playing for Portugal, and are also without Benjamin Mendy and Nicolas Otamendi, while Fabian Delph is a doubt.

What channel is West Ham v Man City on?

This one isn’t on TV in the UK or Ireland, but is available on NBCSN for our readers over in the USA.