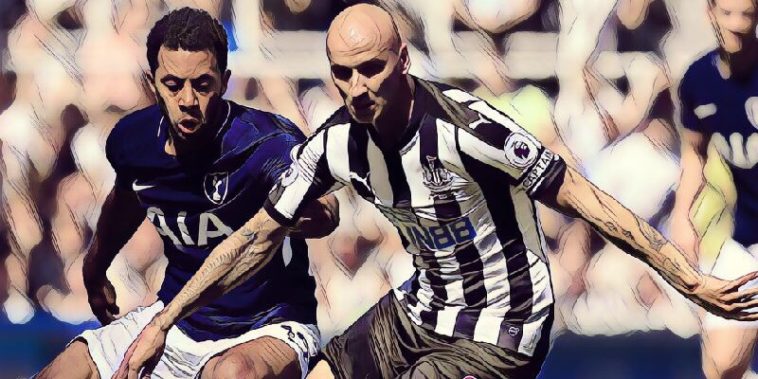 West Ham are lining up a shock move for Newcastle United midfielder Jonjo Shelvey according to reports.

The 25-year-old has had a difficult season on Tyneside, starting just 10 Premier League games this season, and is yet to find the back of the net or provide an assist.

He has been sent off and dropped by Rafa Benitez and is no longer a guaranteed starter for the Magpies, with Isaac Hayden and Mikel Merino seemingly the first choice midfield pairing.

However, according to the Daily Mirror, David Moyes is hoping that the midfielders aggression and passing abilities could be crucial for the Hammers in the second half of the season and could make a move in January.

Newcastle are however thought to be reluctant to sell to a relegation rival, and would likely to demand the £12m that they paid for him.

The former Man Utd and Everton manager is desperate to strengthen his midfield, and has been linked with a number of players, including Morgan Schneiderlin, Harry Arter and Joe Allen.

Shelvey had a promising start to his career, moving from Charlton to Liverpool, before being offloaded to Swansea and subsequently, Newcastle.