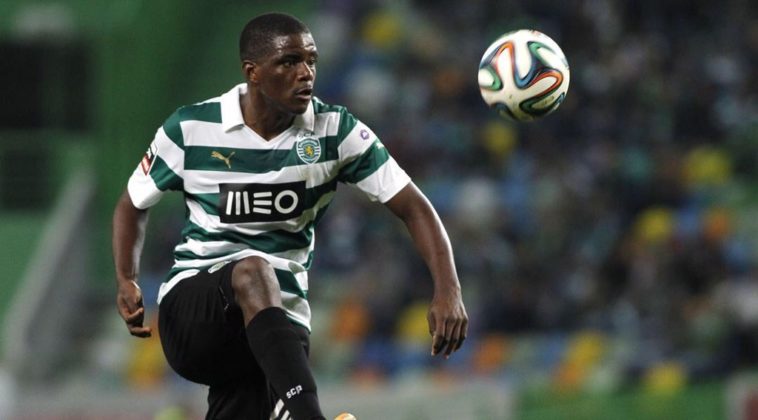 The Telegraph are reporting that West Ham United officials have flown to Lisbon to try to seal a deal for the 25-year-old Sporting midfielder. Sporting Lisbon had been holding out for around €40m but talks are believed to be positive with the hope a deal can be completed soon.

Carvalho has previously attracted interest from Manchester United and Arsenal over previous windows, but now seems set to finally move to the Premier League and take his place in the centre of West Ham’s midfield.

The midfielder was a key part in Portugals Euro 2016 winning campaign last summer.

If the Hammers can pull off the deal, it would represent a fantastic summer transfer window. Joe Hart, Marko Arnautovic, Javier Hernandez and Pablo Zabaleta have all arrived so far for a combined £42m. The £27m arrival of Carvalho would take their spending to £69m, and allow Slaven Bilic to focus on getting rid of some of the unwanted players in his ranks.

Sofiane Feghouli is expected to join Galatasaray while Robert Snodgrass has attracted attention from Aston Villa, despite only moving to the London Stadium in January.