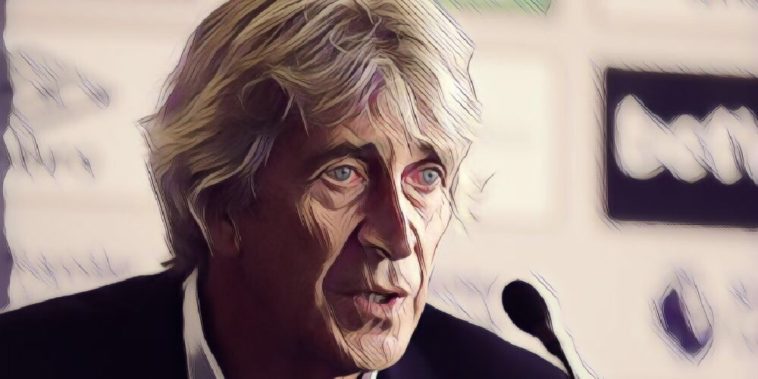 Manuel Pellegrini discussed West Ham’s current injury concerns ahead of this weekend’s fixture with Burnley at the London Stadium.

The Hammers will still be missing some of the players who would have been pushing for starting places ahead of the Premier League fixture.

“Jack Wilshere and Andy Carroll will be working with the squad fully during the international break [the week after next],” the Chilean told his pre-match press conference.

“We have four other players with long-term injuries and they will not be able to play for a few months more, at least.

“Aaron Cresswell recovered from an injury that caused him to miss the last game, but we don’t have any other new injuries.”

West Ham have endured a slow start under Pellegrini but Irons fans will have taken confidence from impressive performances against Everton, Chelsea and Manchester United.

A win this weekend against Burnley would send West Ham into their crucial fixture against Huddersfield, a week later, in confident mood.

Pellegrini will also have one eye on their game at the end of the month as his old employers and current league champions, Manchester City, come to town.