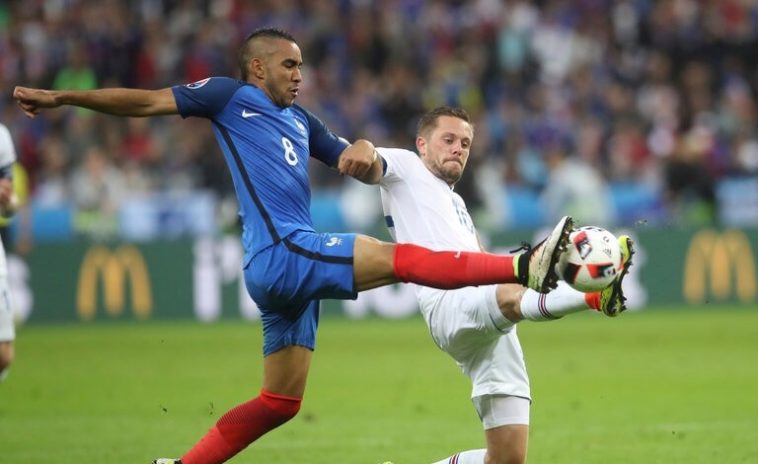 West Ham United will make a £20million move for Swansea City’s Gylfi Sigurdsson as they prepare for the departure of Dimitri Payet.

The French midfielder has told Slaven Bilic that he wants to leave and he will not play for the club again as he tries to force a move out of the club this month.

Despite West Ham publicly insisting that the French midfielder is going nowhere, it is thought that should the right offer come along, they will reluctantly allow the player to leave. Payet was one of the stars of the 2015/16 season and was one of the best players at this summer’s Euro 2016 tournament, and despite creating by far the most chances in the whole Premier League this season, his goal scoring contributions this season have dwindled, scoring just three goals in the Premier League so far.

This all means that West Ham are now frantically trying to replace the creativity that Payet brings to the team, and reports today suggest that they have identified Swansea City playmaker Gylfi Sigurdsson to fill that creative void.

Swansea are embroiled in a desperate bid for survival and have just employed Paul Clement as the third manager of the season already, and will be desperate not to lose one of their star assets.

However, The Express claim that West Ham are willing to pay up £20million for the Icelandic stars services.