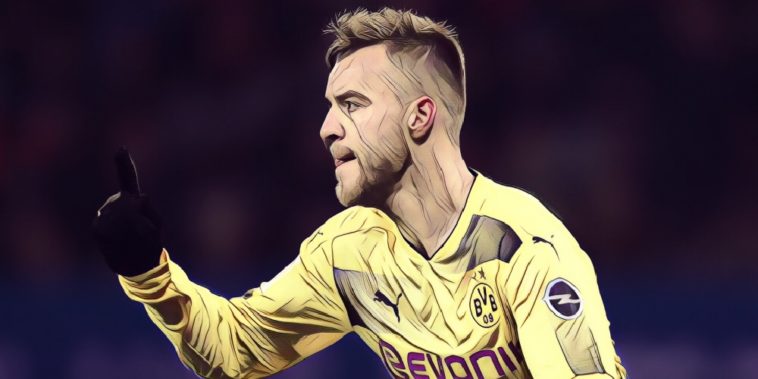 West Ham United are close to wrapping up three signings according to various reports today.

A number of sources are reporting that the Hammers have agreed a £17.5m deal to sign Borussia Dortmund Andriy Yarmolenko, with the 28-year-old winger set to join up with the club’s pre-season training base in Switzerland, where he will undertake his medical and finalise the deal.

The 28-year-old only joined Dortmund from Dynamo Kiev last August, but struggled to recreate the prolific form where he scored 137 goals in 341 appearances for the Ukrainian side. He only managed to find the net six times in 26 appearances in Germany.

It is also thought that West Ham will wrap up a deal to sign former Arsenal midfielder Jack Wilshere, with Sky Sports reporting that the Englishman will complete his medical on Monday, with the deal being completed ‘in the coming days.’

The 26-year-old is available on a free transfer after he finally ended his Arsenal career after deciding not to renew his contract at the Emirates.

Meanwhile, Brazilian side Corinthians have confirmed that Paraguay international defender Fabian Balbuena will also move to the Premier League club.

A statement released by Corinthians revealed that West Ham have met their valuation of the Paraguay international, and the centre-back will now head to London to carry out his medical.