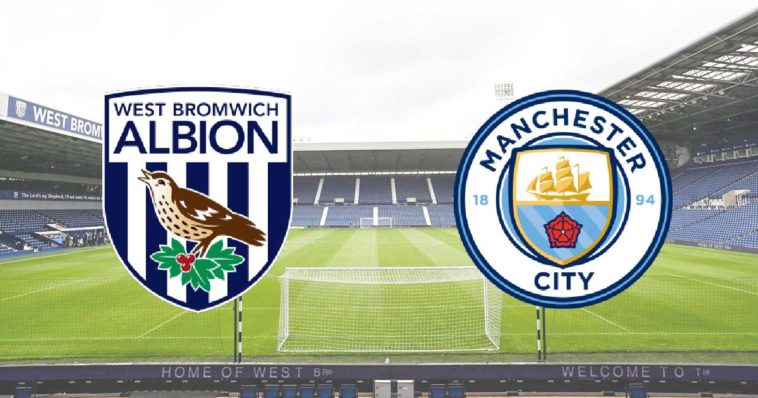 West Bromwich Albion welcome Manchester City, still unbeaten this season, to the Hawthorns on Wednesday night- with a place in the Carabao Cup 4th Round at stake.

The visit of Pep Guardiola’s men will represent the toughest test of the season so far for the Baggies, who are yet to face any of the Premier League’s ‘big seven’ sides in 2017/18. Meanwhile, the unbeaten Cityzens are coming off of the back of a prolific week in which they’ve scored fifteen goals. However, both teams are likely to rotate for this midweek matchup in a competition that’s probably at the bottom of both’s priority list.

Nacer Chadli and new signing Oliver Burke are doubts for West Bromwich Albion with short-term muscle injuries. Jake Livermore will be out for a while after being given an extended break to recover after a summer that manager Tony Pulis says has left him feeling ‘mentally jaded’. Jonny Evans, who City very nearly signed three weeks ago, is available.

In a rare turn of events, all twenty-four players in City’s first-team squad are fit and available, with five of them- including the out-of-favour Yaya Touré- looking to get their first competitive minutes of the campaign. Returnee Ilkay Gundogan could start for the first time since December. Captain Vincent Kompany is ready to start after picking up a knock on international duty.

– Tony Pulis hasn’t won in the EFL Cup 3rd round since 2011, a victory on penalties over Tottenham Hotspur.
– Eight (one third) of Manchester City’s squad could make their League Cup Debuts in this game.
– West Bromwich Albion haven’t beaten Manchester City since September 2010- a 3rd Round EFL Cup fixture at the Hawthorns.

City will want to keep their excellent form up and will be sure to take this game seriously, while West Brom historically don’t place much importance on the league cup and would probably not be up in arms if they lost here. West Bromwich Albion 0-3 Manchester City