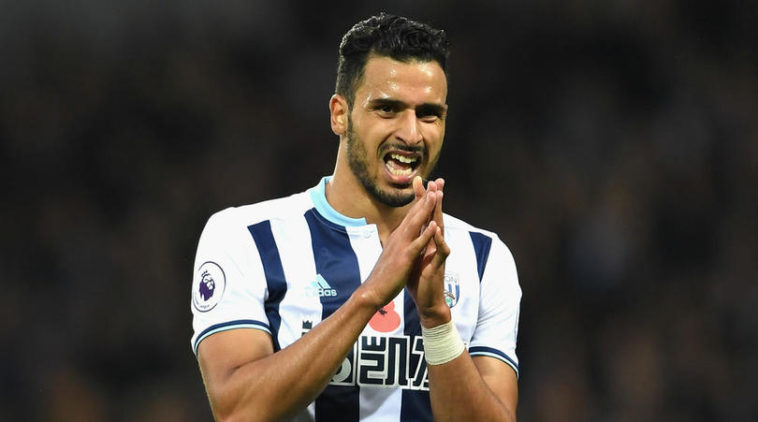 West Bromwich Albion have been dealt a huge blow with the news that Nacer Chadli has been ruled out of action for the foreseeable future.

The former Tottenham winger has only played 161 minutes of action for the Baggies this season, but started both of Belgium’s games during the International break against Mexico and Japan.

Speaking ahead of the Baggies game against Champions Chelsea, Tony Pulis confirmed the winger had torn a muscle in his thigh:

“We’re very disappointed that Chadli’s come back, having played two games for Belgium.

“We’re disappointed that he’s played the two 90 minutes and has ended up getting an injury on Thursday in training.

“That’s going to leave him out for the foreseeable future.

“He missed pre-season, we played him in a couple of games, but he didn’t feel 100 per cent fit.

“I think him going off to play for Belgium, and to play in the two games for the full 90 minutes in a short period of time, has unfortunately caught him out.

“It’s very, very unfortunate for us as a football club as well.

The news will be a huge blow to Tony Pulis, especially with speculation today that he has just two games to save his job, with the Baggies just one point above the drop zone.