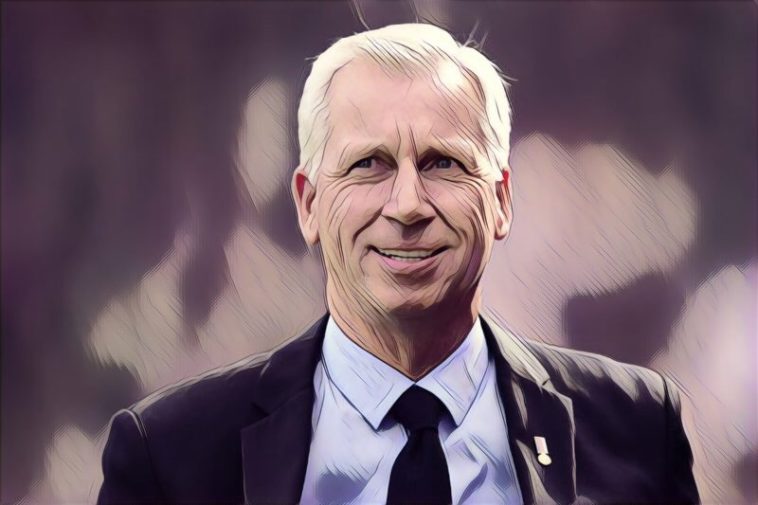 Following the sacking of Tony Pulis, West Bromwich Albion have begun the search for a new manager. We look at the early candidates to take on the job.

Despite Pulis only being relieved of his duties on Monday, at least three candidates has been mentioned in various sections of the media.

With West Brom currently sitting in 17th position in the Premier League, it’s safe to say they are on the bring of a relegation battle. Therefore it is no great surprise that early speculation saw serial relegation survival master Sam Allardyce linked with the job.

Big Sam has been out of work since leaving Crystal Palace in the summer. He has claimed he would like to return to international management, with a move to the USA being speculated. He also put his name forward recently for the vacant Everton job, before ruling himself out after the club decided to pursue Marco Silva.

Even before the sacking of Pulis, it was suggested that West Brom were already looking at candidates to replace the former Stoke boss. One candidate that was mentioned at that time was Michael O’Neill. The Northern Irish manager has strongly been linked with taking over the Scotland national team after both countries failed to qualify for next summer’s World Cup. However the Northern Irish have enjoyed some terrific form under O’Neill’s stewardship, reaching Euro 2016 and only missing out on the World Cup thanks to a extremely contentious penalty decision.

Another O’Neill in the frame for the job is Republic of Ireland manager Martin O’Neill. Like his namesake North of the border, the former Leicester boss also led his country to the World Cup playoffs, only to fall at the final hurdle. He has however been out of club management since 2013 since leaving Sunderland.

The latest name being linked is former West Ham, Newcastle and Crystal Palace boss, Alan Pardew. Reports today claim that Pardew is the favourite to succeed Pulis, with an interview scheduled for later this week. Pardew has been out of work since being sacked by Crystal Palace in the middle of last season, despite leading them to the 2016 FA Cup final.

Odds correct at the time of publication. For latest odds, check out SkyBet