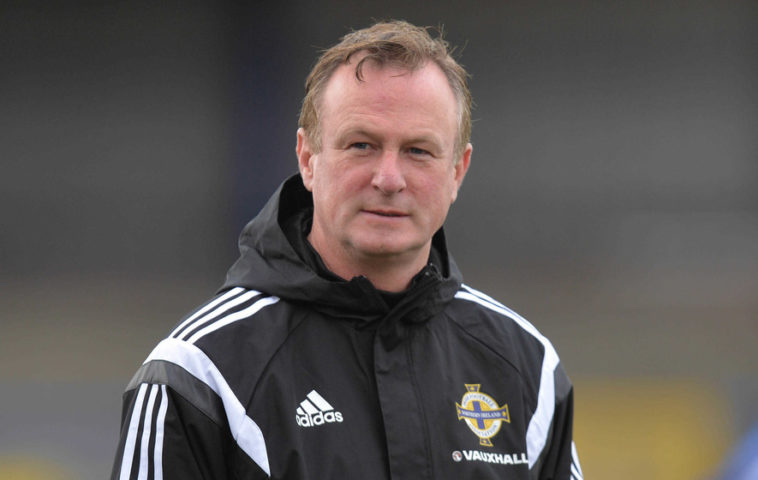 Pulis, despite never leading a club to relegation, is facing the sack in the coming days following a dismal run of results, stretching all the way back to last season. The Baggies have lost their last four games, including a 4-0 defeat to Chelsea on Saturday, and have not won a game in their last 10 fixtures.

That form leaves them in 17th place in the table after 12 games, and would see them slide into the drop zone if West Ham beat Watford in Sunday afternoon encounter.

The Baggies’ Chinese owner, Guochuan Lai, was in attendance at the Hawthorns to witness the drubbing at the hands of Chelsea, prompting speculation that he could be sacked in the coming days.

According to the Sun, West Brom are looking to hijack a move for O’Neill, who has been approached by the Scottish FA to take over their vacant managerial role.

O’Neill, who lives in Scotland, led Northern Ireland to Euro 2016 as well as the World Cup qualification playoffs, where his side were robbed of a result by a terrible refereeing decision which saw Switzerland awarded a penalty in the first leg to score the only goal of the tie.

He has been lauded for his terrific results with such limited resources. A move to West Brom would see him work alongside Northern Irish trio Jonny Evans, Chris Brunt and Gareth McAuley.