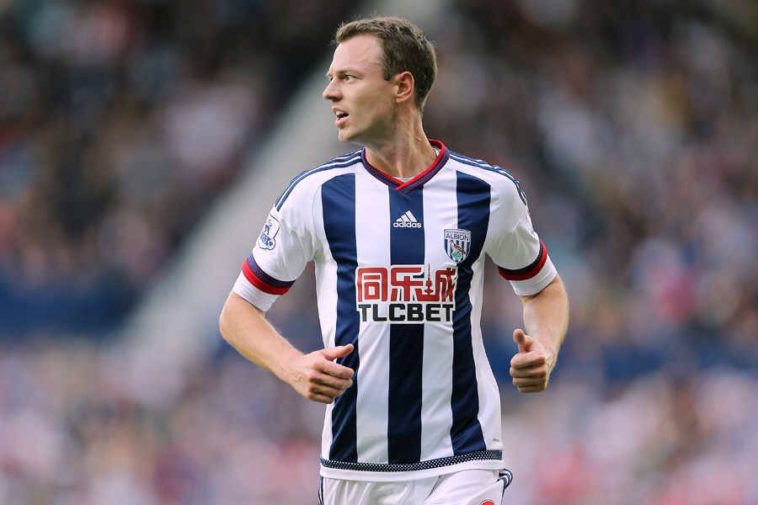 West Bromwich Albion are the latest club to throw a spanner in the works of Arsenal’s summer transfer business after slapping a £25million price tag on the head of Jonny Evans.

Arsenal’s main target for a defender this summer has been Valencia centre back Shkodran Mustafi, but the negotiations for the German are on the brink of collapse after the La Liga club will now only accept an offer of £43million, which would trigger the players release clause.

Arsenal have no intention of paying such fees, and switched their attentions to former Manchester United defender Jonny Evans. Evans left Old Trafford just six months ago after a string of disappointing performances under Louis van Gaal, who sold the Northern Irishman for just £6million.

However, the 28-year old has rediscovered his form under Tony Pulis, who is keen not to lose the defender, and has slapped a £25million price tag on his head to ward off any interest from the Gunners.

It is not thought that Arsene Wenger will be willing to pay such a high fee, which leaves his summer transfer plans in tatters.

The Gunners were linked last week with Fenerbahce defender Simin Kjaer as well as Bayer Leverkusens Omer Toprak, players that may now move closer into the the sights of Arsene Wenger.