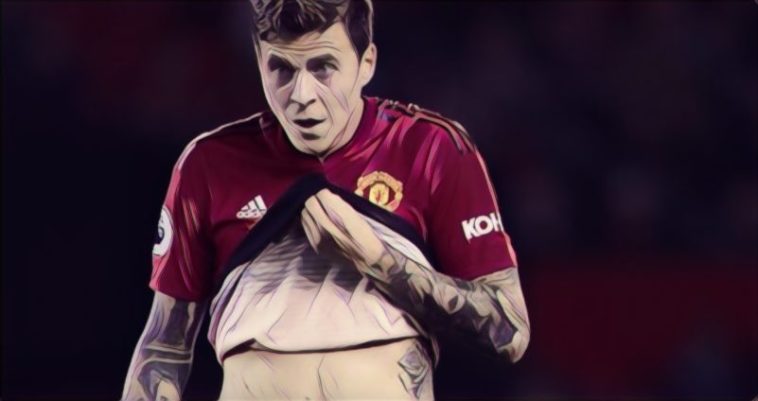 Lindelof moved to Manchester United back in the summer of 2017, making the £30 million move from Benfica, and was expected to become a first team regular.

However, the Swede had somewhat of a horror start to life at Old Trafford, with his performance against Huddersfield Town last season a standout low point of his career at the club.

He featured in less than half of Manchester United’s league games last season, but has enjoyed a remarkable improvement this time out, especially under Ole Gunnar Solskjaer where he is now one of the first names on the Norwegian’s teamsheet.

Speaking about the 24-year-old, former United defender Wes Brown likened his resurgence to that of Nemanja Vidic, who initially struggled after arriving at Old Trafford in 2006 before developing into one of the best centre-backs in Premier League history.

“Lindelof has started to understand what it takes in English football,” Brown told your-promotional-code.co.uk. “It was similar to (Nemanja) Vidic adapting to the English game.

“It’s difficult and different adjusting to the league, and moving to a new country. It’s quicker and stronger in certain areas and sometimes it takes time to adjust.

“I never thought he was bad, but he’s started to understand more and taken everything in, you can now see the class coming out.

“It’s a shame United haven’t been able to find a regular centre back partnership due to injuries. There’s not been a partnership you can say has took off yet, where you can see it stick.

“Solksjaer will try to find out who is the best partnership and the defenders will all be fighting for places, which is good for the team.”