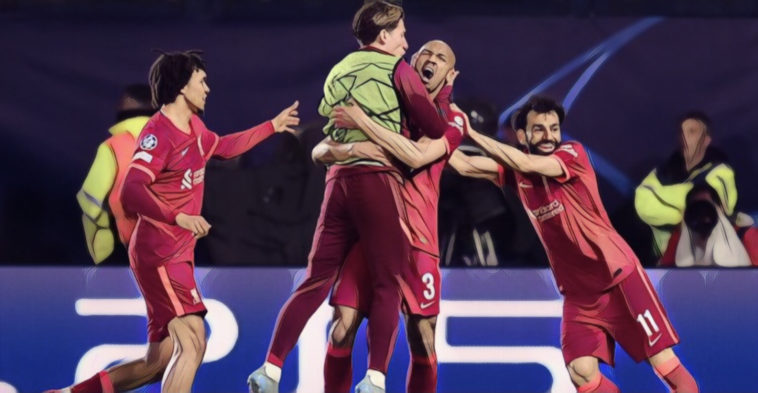 Liverpool are through to their third Champions League final in five years after Jurgen Klopp’s side staged a second half recovery to beat a spirited Villarreal side 3-2 in Spain tonight.

The Reds went into the game 2-0 up after the first-leg at Anfield and the general consensus was that if Unai Emery’s Villarreal side were to stand any chance of securing their passage to the final they would need to score early. Much to the home crowds delight, the Yellow Submarine would do just that after three minutes, with Senegal international Boulaye Dia firing home from close-range after Etienne Capoue miscued shot landed at his feet.

Liverpool looked far from the well-oiled winning machine we see week in, week out in the Premier League and five minutes before the break a Villarreal side – unrecognisable from the opening leg – would draw the tie level on aggregate. Once again Capoue was involved, the French midfielder standing up a cross to the back post that was headed home by former Arsenal man Francis Coquelin.

However, a combination of Jurgen Klopp’s team talk and the introduction of Luis Diaz spurned Liverpool into the life and just after the hour mark they regained their aggregate lead. Brazilian midfielder Fabinho hit a rather tame effort at goal from an angle and the erratic Villarreal ‘keeper Gerónimo Rulli somehow allowed the ball to squirm between his legs and into the net.

After that it was all one way traffic and five minutes later the impressive Diaz headed home a delightful left footed cross by Trent Alexander-Arnold. On 74 minutes Sadio Mane raced clear to take advantage of more questionable Rulli goalkeeping and finished calmly to put the tie beyond doubt.

Liverpool will now face the winners of Real Madrid and Man City in club football’s most prestigious event, and speaking afterwards Reds right-back Alexander-Arnold admitted his side made life difficult for themselves even if they got the job done in the end.

”We came here and they played very well first-half. We regrouped at half-time and got the game by the scruff of the neck. We did what we needed to do.

“We expected it but sometimes you can’t control the game how you want to. They scored early doors, which is what they wanted to do. But we got it done.

“We never played football that first half and didn’t pick up any second balls. They played the game they wanted to and we allowed them to do that. Second half we came our and controlled the goal better. One bad half over two legs, we can concede that to get the job done.

“It is always nice to get the job done on Tuesday, We can watch the game tomorrow knowing we will be there. Either opponent deserves to get to the final.”