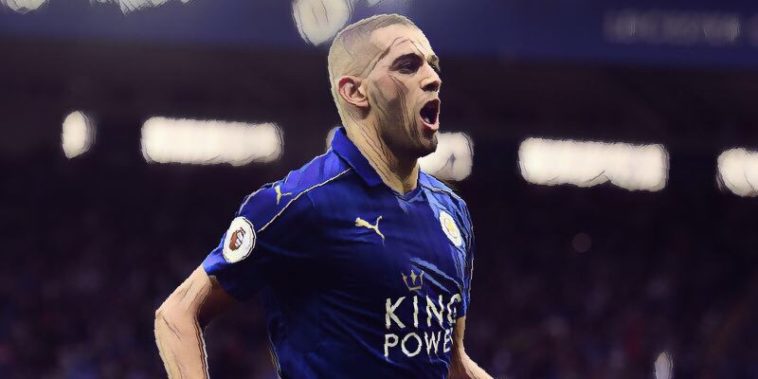 Watford are targeting three players in the January transfer window to get their season back on track according to reports today.The Hornets had a fantastic start to he season, finding themselves in the top eight during the first few months on the campaign. Their excellent form saw Everton make a move for manager Marco Silva and since then, their form has taken a bit of a hit. In fact, despite sitting in tenth, they are only five points above Stoke in the relegation zone, while being 14 points behind Arsenal in sixth.

According to the Daily Star, Marco Silva is targeting three players, all with Premier League experience to bolster his side’s season.

They claim he wants to sign Sunderland midfielder Didier Ndong for a fee of around £7m. The Gabon international hasn’t featured for the Black Cats since November and is thought to be free to leave the Stadium of Light as Chris Coleman desperately tries to prevent the club suffering a second successive relegation, and Ndong’s departure would provide vital funds in that fight.

Slimani has struggled to break into the Leicester side since his big money move to the club from Sporting Lisbon 18-months-ago, and has been linked with moves back to Portugal or elsewhere in the Premier League with Newcastle also linked.

Markovic meanwhile is not part of Jurgen Klopp’s first team picture at Liverpool, and has a relatively decent spell on loan at Hull City last year under Marco Silva, and the pair could be about to be reunited once again.