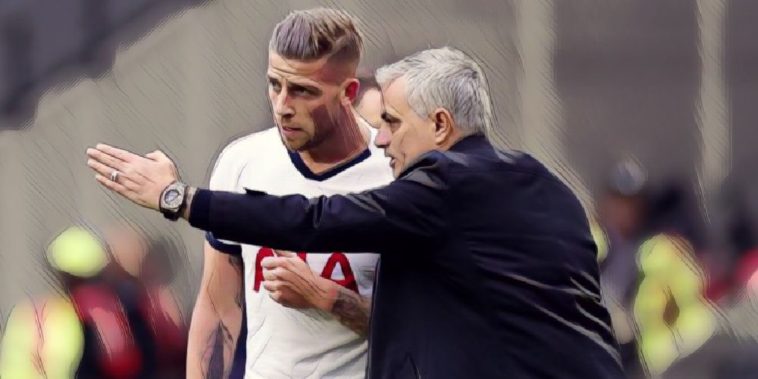 Watford’s resurgence under Nigel Pearson has lifted the Hornets out of the Premier League’s relegation places, though Jose Mourinho will out to end their recent run when he takes Tottenham to Vicarage Road this weekend.

It’s three successive victories for Watford and four in their past five league fixtures, the club having moved out of the relegation places for the first time this season courtesy of last weekend’s 3-0 win at fellow strugglers Bournemouth.

Currently under their fourth manager of the season including Hayden Mullins’ caretaker spell, Watford seem to have finally stumbled upon an unlikely saviour in former Leicester boss Nigel Pearson.

The 56-year-old has quickly instilled a fight in his side that was lacking over the opening months of the season, with the return from injury of talismanic captain Troy Deeney key to their upturn in form.

The forward has scored four goals in his past five appearances and led the line in impressive fashion, whilst the rampaging Abdoulaye Doucoure has impressed in recent weeks in an attacking central role.

Record signing Ismaila Sarr has also shown improvements after a slow start since his summer arrival, Watford the form side at the bottom at present in the dogfight to secure Premier League status.

The wheels have come off slightly for Jose Mourinho and Spurs since the managers initial impressive start, the north London side having suffered three defeats in their past five including back-to-back losses against Southampton and Liverpool in their past two.

Mourinho has admitted that his side face a huge task in securing a top-four finish and Champions League status, currently sitting eighth in the division and nine points adrift of fourth-placed Chelsea. A priority for the Portuguese boss must surely be improving the club’s poor away form, Spurs having won just two of their past 17 Premier League away fixtures.

Harry Kane’s extended absence on the sidelines with a serious hamstring injury is a further damaging blow to their hopes, whilst midfielder Moussa Sissoko has also been ruled out until April after undergoing knee surgery.

Spurs are monitoring several potential additions as they see reinforcements for their injury hit squad this January, midfielder Gedson Fernandes arriving from Benfica this week on an initial 18-month loan deal, though it remains to be seen whether the 21-year-old will be included for the weekend trip to Watford.

Watford had opened the new season without a win in their first eight games, but looked to have caused a shock after Abdoulaye Doucoure’s goal gave them an early lead at the Tottenham Hotspur Stadium.

With just minutes remaining, however, Dele Alli, making his first start of the season, would rescue a point for the hosts, controlling the ball with his shoulder before firing home.

Not for the first time VAR would cause controversy, the big screen in the stadium initially showing ‘no goal’ despite the video assistant referee indicating the goal was legitimate.

How can I watch Watford v Tottenham?

UK readers can watch the game on BT Sport 1, whilst those in the USA can view on NBCSN.