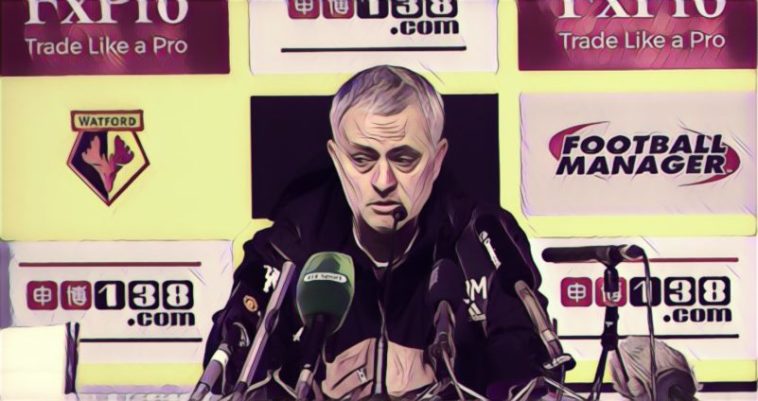 Manchester United manager Jose Mourinho stated that he was happy with his sides attacking display during their 4-2 victory over Watford at Vicarage Road last night.

The 54-year-old coach admitted that The Hornets put his side under pressure at times, but he also believes his team could easily have scored six or seven goals such was the quality of the chances they created.

There was special praise for Ashley Young who scored two top-class goals against his former team. Mourinho hailed his versatility and tactical maturity, and said that he believes left-back is the perfect position for the 32-year-old at this stage of his career.

United’s manager also conceded that Jesse Lingard, who scored a worldy of his own, was about to be subbed for Zlatan just before he netted the crucial fourth goal.

Despite, yet another frustrating night for £75 million striker Romelu Lukaku, Mourinho refused to criticise the 24-year-old and praised the hard work he puts in for the team.