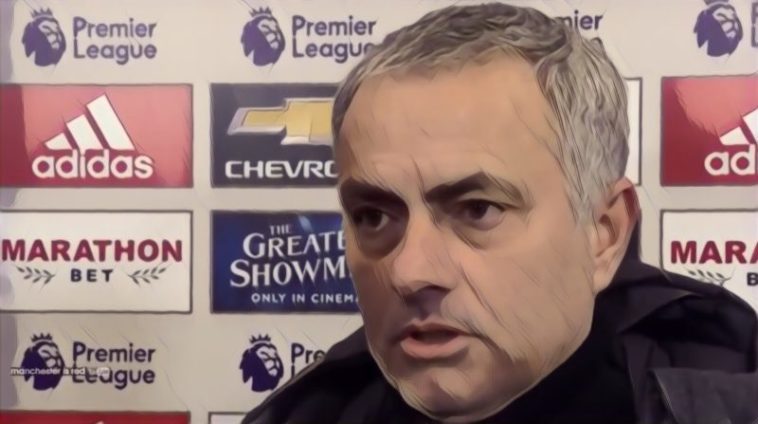 With Manchester City winning at Old Trafford and going 11 points clear at the top of the table one would have expected Manchester United boss Jose Mourinho to be fuming in his post match interview but the Portuguese was not mad, just disappointed.

The Red’s gaffer was particularly disappointed with referee Michael Oliver’s decision to book Ander Herrera for diving rather than award a penalty for what he believed was a clear foul in  the box.

His immediate answer when asked where the game was won and lost was “Clear penalty”.

Mourinho will often refuse to comment on contentious issues for fear of fines, and he was careful not to be too harsh on Oliver saying “I’m sorry for Michael, I think he had a good performance but it was a clear penalty.”

He acknowledged City’s quality in possession, but also implied that they are getting all the decisions and are a lucky side.

While not conceding the title to City, he said that United and the rest of the chasing pack would continue to try to close the gap but also admitted that City’s advantage was now significant.

Watch the full interview below: