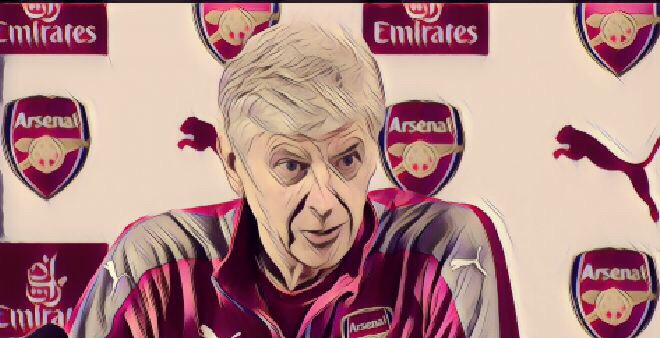 Arsene Wenger’s announcement that he will step down as Arsenal manager after 22 years in the job has obviously been dominating the headlines in recent days.

Former Premier League players Robbie Savage, Owen Hargreaves, John Hartson and Tim Sherwood have been discussing the Frenchman’s decision to call time on his career with Gunners and who they think should succeed the 68-year-old at the Emirates.

Former Arsenal striker Hartson admits that it is probably the right time for Wenger to leave the North London club, while Savage also adds that the fact huge amount of Arsenal supporters have decided to stay away from recent home games has had a big part to play in his decision to move on.

As we reported earlier the Gunners board are said to be struggling to decide on what kind of profile of coach they want to replace their manager of 22 years.

It seems the BT Sport panel are also split on what type of manager they think should succeed Wenger, with some of the candidates mentioned ranging from ex players like Mikel Arteta or Patrick Vieira to experienced coaches like Carlo Ancelotti.

Watch the full discussion below.