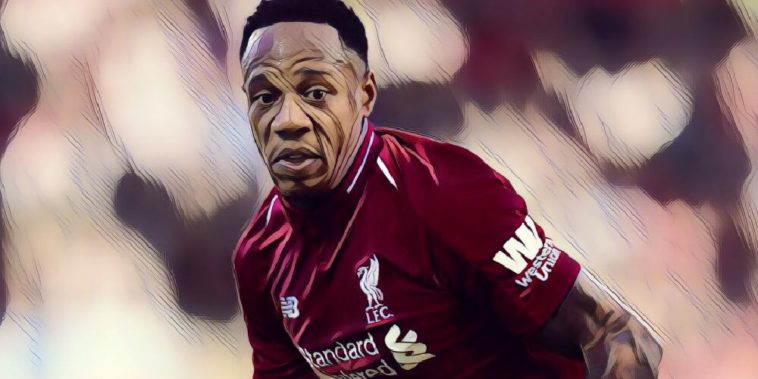 Neil Warnock has confirmed that he would be interested in taking Nathaniel Clyne from Liverpool to Cardiff, saying that right-back is a position that he is looking to strengthen.

After a tricky start to the season which looked like reaffirming everyone’s thoughts that the Bluebirds were dead certs for relegation, the Welsh club have pulled out a number of positive results in recent weeks to move them up to 14th in the Premier League.

Despite that though, they still only have 14 points from 16 games, and are only four points ahead of the drop zone, with Cardiff City manager Neil Warnock admitting that he wants to ‘prune the squad’ in the upcoming January transfer window.

“We’ve spoken about a number of players and even the ones we’re talking about signing, it doesn’t mean they’re going to be better than what we’ve got,” Warnock said in his pre-match press conference.

“No matter what you pay, it doesn’t guarantee they’re going to do it in the Premier League. We probably have to prune the squad a little bit and give ourselves one or two options.

“When we’re looking at a player, we’re not looking at players the top half of the Premier League can afford. You have to weigh up the cost of the player, look at the situation if we got relegated, the financial implications of the club – and who’s available. You don’t want your good players to go in January.

“We’re looking at three positions if we can, but I’m probably only confident in one position of the three. It looks like if our number one or two options don’t come off, it’ll be the end of January.”

Asked if Nathaniel Clyne is on that list of targets, Warnock confirmed that he would be interested in signing the defender having previously worked with him at Crystal Palace.

“I know Nathaniel. I gave him his debut and I know his mother. But the thing about that is they’ve had a lot of injuries and they’ve got to look after themselves. It’s very difficult to get clubs to commit.

“He’d be one on our list, yes, we’re looking at that position.”

Clyne has struggled with a number of injuries during his time at Anfield which has limited the 27-year-old to just three Premier League appearances since the start of the 2017/18 campaign, and has seen him be overtaken by Trent Alexander-Arnold as Liverpool‘s first choice right back.