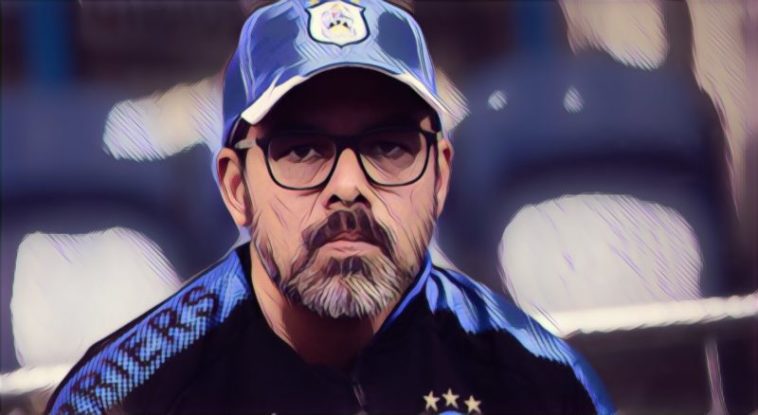 Huddersfield Town boss David Wagner has said that Newcastle United have a lot of quality and experience as the two Premier League strugglers prepare to meet on Saturday.

Both Huddersfield and Newcastle will be going into Saturday’s encounter at the Kirklees Stadium with the hope of picking up what could be a valuable three points in the battle against the drop, with the two sides separated by just three points in the Premier League table.

Huddersfield have picked up just 10 points from their first 16 games and sit inside the relegation zone, and are two points from safety. Newcastle haven’t done much better though, collecting just 13 Premier League points in the same period.

Of the two, it is Newcastle who are in better form at the moment, picking up seven points from their last five games compared to the Terrier’s four, but Huddersfield boss David Wagner is hoping to draw alongside this weekends visitors by securing another victory.

“We will try everything to make sure we have the same points as Newcastle after the game on Saturday. We have to make sure we find the areas to cause them problems and that we limit their strengths,” Wagner said in his pre-match presser.

“They have a lot of quality and a lot of experience, but they are in our area of the table.

“Hopefully we can come closer to them after the game Saturday.”

With the West Yorkshire club having a number of injuries going into this game, the German also highlighted the need for their fans to get behind the team and be their 12th man:

“With our injury problems it makes even more sense that we have our 12th man behind us,” he added.

“I’m so happy we are at home, with our supporters, we need them to create an atmosphere to help us even more. I have complete confidence they will do that.

“After our injury news it makes even more sense for our fans to stand up and support their team.