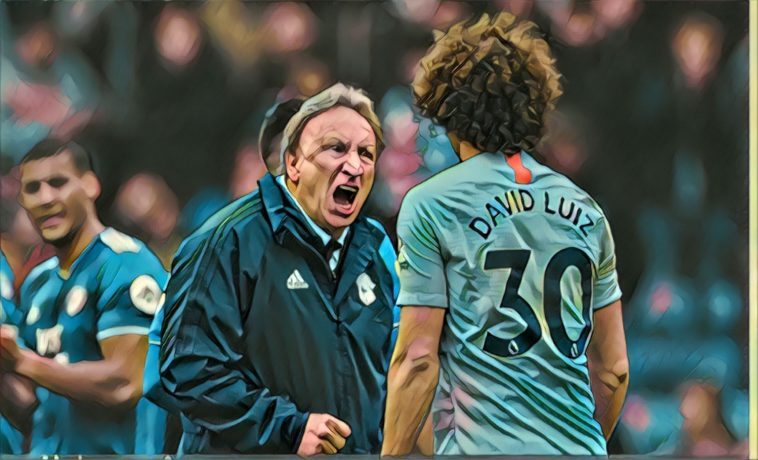 Cardiff manager Neil Warnock has backed down from claims he will field an Under-23s side for Wednesday night’s trip to Manchester City.

Warnock suggested he may play a weakened side for the trip to the Etihad, after being left raging following the club’s controversial defeat to Chelsea at the weekend.

Following the game Warnock suggested he would field an U23s side for the trip to City, with Cardiff set to face relegation rivals Burnley next weekend, however, the 70-year-old has since moved to dismiss those claims.

“I won’t field a weakened side against them don’t worry and I’ll make sure my lads are right up for this one,” Warnock told Wales Online.

“But I know what we’ve got,” he added. “We’ve got a genuine bunch of lads, it was never a game where our expectations were (to win).

“But I don’t think the Chelsea game wasn’t one where anyone gave us much of a chance.

“The Under-23s? We haven’t got enough unfortunately and none of the lads want to travel and play in that, so I’m going to have to stick to the first team!

“I think most of the lads want to play. West Ham was our best performance of the season and I thought that was topped against Chelsea.

“Now we have to lift it even more and try and give a respectable performance at Manchester City.”