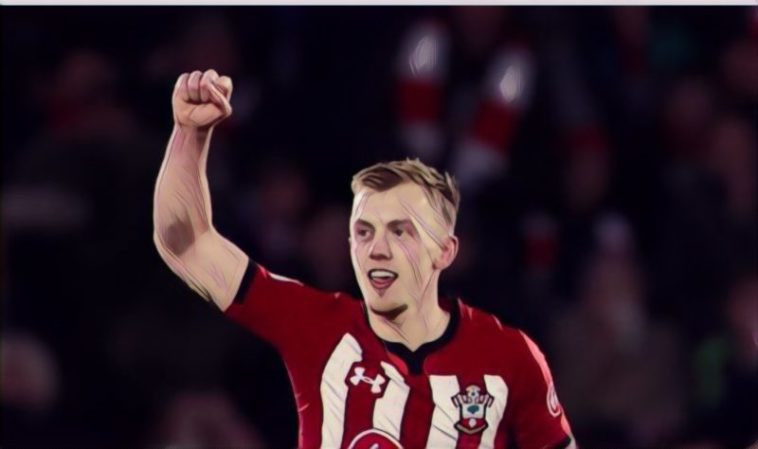 Midfielder Ward-Prowse opened the scoring shortly after half-time before a Lucas Digne own-goal made it 2-0 to The Saints. Gylfi Sigurdsson pulled one back in injury-time, but Southampton held on for another big win.

“It is a massive win for us, we were disappointed with the midweek result after a good result against Leicester, Premier League momentum is very important. We were in the game in the first half, in the second half you could see the energy and passion we have got from the manager and we came out deserved winners.’’ Ward-Prowse told Sky Sports.

“The manager has given us a philosophy and ideas, he is very clear, and you can see the detail – everyone is buying into it.

“The goal is one of my favourites, the manager wants us on the front foot and pressing, and I am delighted to get the goal.”

The 24-year-old midfielder stated that today’s victory could give Southampton the kickstart they needed to finish strongly in the league between now and May.

“Momentum is massive for us, the first home win in the new year is very important and we can kick off from here.”

Today’s win sees the Saints move up to 15th in the table.