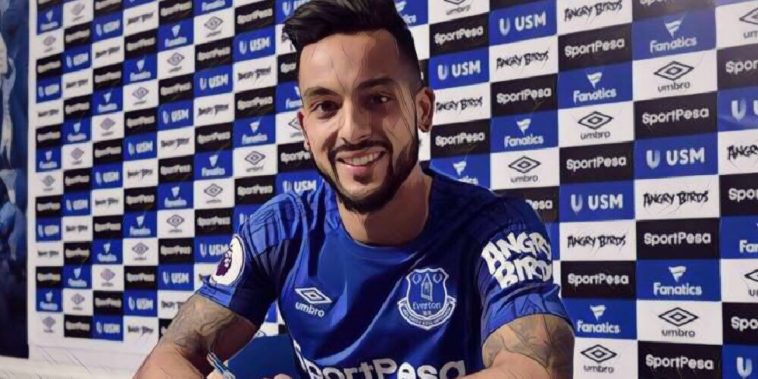 Theo Walcott has incredibly announced that Everton can be better than Arsenal.

Walcott spent 11-and-a-half years at Arsenal having joined from Southampton back in 2006 as a fresh-faced 17-year-old, making 397 appearances for the Gunners.

However, the England international swapped the Emirates for Goodison Park back in January in the search of getting regular first team football, and has so far made 19 appearances and scored five goals for the Toffees.

He returned to the Emirates for the first time on Sunday afternoon, and despite Everton only having won one of their opening games of the season, he has predicted that the Blues can be better than his former club:

“You have to move on quickly [from the defeat at home to West Ham], football comes thick and fast,” Walcott told Football Focus.

“Come the weekend, if you work hard all week then the good things will come. Only time will tell if the style of what we are doing is the right way going forward but I believe it is.

“We can be at the level of Arsenal and better. We just need to start turning draws into wins.”