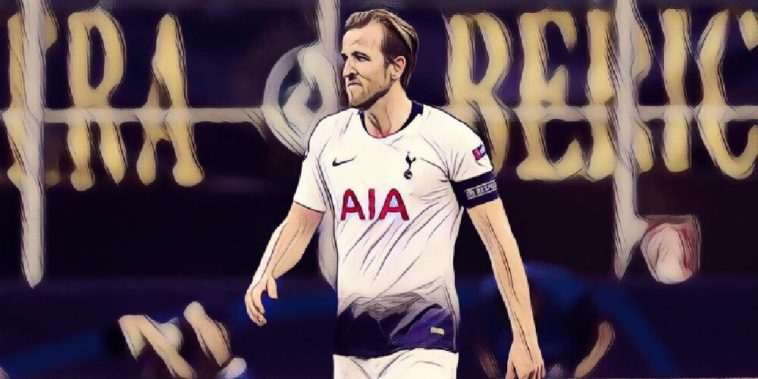 Former England midfielder Chris Waddle has said that the confidence of the Tottenham Hotspur team will be ‘even lower’ after they surrendered a 1-0 lead to lose 2-1 against Inter Milan.

The Premier League side took the lead through a Christian Eriksen strike early in the second-half, and were still in the lead as the game edged into the 85th minute.

However, Mauricio Pochettino’s men were left stunned as Mauro Icardi and Matias Vecino struck late on to give the Nerazzurri a vital three points in their first Champions League game since 2012.

The defeat in Milan now means that Spurs have lost three games on the spin, and speaking to the BBC, former England and Tottenham midfielder Chris Waddle said that the defeat tonight will leave impact on the confidence levels within the squad.

“Tottenham gave everything. They got themselves in the driving seat but they can’t deal with set pieces. Mauro Icardi has been quiet all evening, but one piece of magic changes everything.

“Spurs would have taken a draw ahead of tonight, but to lose it the way they did, confidence will be even lower now.”