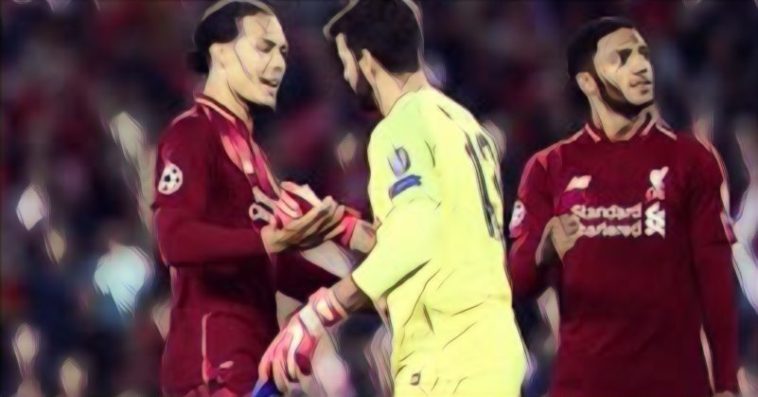 Virgil Van Dijk has admitted that this is a great time to be part of Liverpool Football Club.

The Holland international centre-back has been immense for the Reds since moving to Anfield in a £75 million deal last January from Southampton, with his commanding performances at the back instrumental in Liverpool finishing last season in superb form and reaching the Champions League final.

Jurgen Klopp’s side strengthened well in the transfer market this summer and have started this campaign in majestic fashion, winning all five of their opening Premier League fixtures all while playing some breathtaking attacking football.

27-year-old centre-back Van Dijk has revealed that he and his teammates are loving life at the moment and are determined to end the Anfield outfit’s much-publicised trophy-drought this season.

“This is a great time to be a Liverpool player. Everyone is excited, everyone wants to be a part of it and though we know the season is very long, with four competitions to play in, we want to win everything. That is basically our mindset,” he told Liverpool’s official website.

“You need to have ambitions, and with the size of this club and its history, we are going to try to win everything. It is going to be hard, and there will be days when we have downs, but we have shown we can react to tough situations and at the moment I am not worried about anything.

“There is a lot of belief in this team, in the whole squad in fact. Everyone is there for each other.”