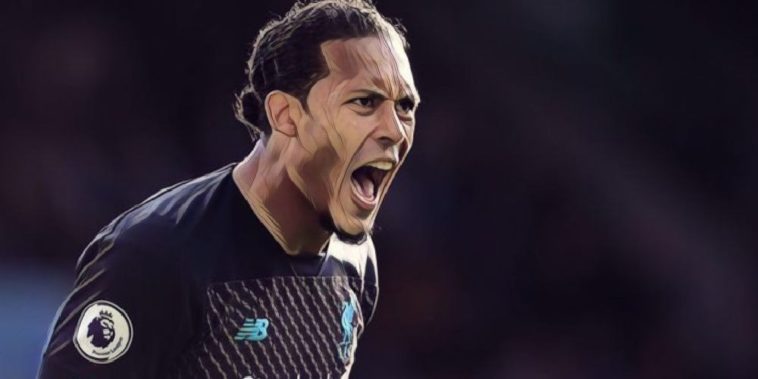 The European champions have begun the season in flawless fashion, winning seven successive league games to open up a five-point over champions Manchester City in second.

Saturday’s win at Sheffield United also meant that Liverpool are now on a 16 game winning run in the division – the second-longest winning streak in Premier League era – with hopes raised among the Anfield faithful that the club can finally end their long wait for a league title after narrowly finishing as runners-up last season.

Despite their early advantage, Van Dijk insists the lead ‘doesn’t mean anything’ and says the club are solely focussed only on their next fixture as they look to continue their early-season momentum.

“No, it doesn’t mean anything, it’s far too early,” Van Dijk said as per The Mirror.

“We’re almost in October and the busy period will come. There are still so many games left and the only thing we focus on is the game ahead of us.

“We don’t want to look at the others because there’s no point doing that.

“Everyone realises that as well because last season we saw how it turned quickly. We just want to focus on the game ahead of us.”