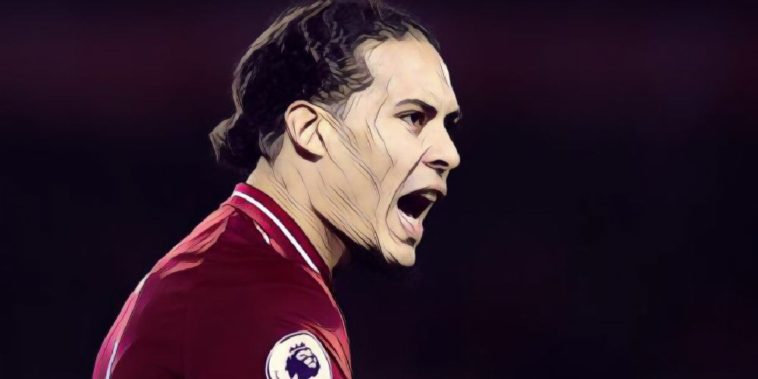 Virgil van Dijk has admitted that anything is possible after Liverpool hammered Arsenal 5-1 at Anfield on Saturday evening.

Arsenal took the lead though Ainslie Maitland-Niles but conceded four first-half goals and one in the second, in a result which saw Liverpool move nine points clear at the top of the Premier League.

Liverpool have conceded just eight league goals this season, are yet to lose a game, and are looking in imperious form to say the least.

Speaking after today’s clash, Virgil van Dijk has said it is a great time to be playing for the Anfield outfit, and that anything is possible this season.

“We know they are dangerous on the break with their speed up front. It was unlucky that we conceded but we reacted how we should react and think we deserved it today,” van Dijk told BT Sport.

“We still need to improve a lot of things. We are very happy with situation at the moment, we have to keep intensity high and continue in this way.

“Anything is possible. We are in a good way, it’s tough but it’s a great time to be a Liverpool player.”