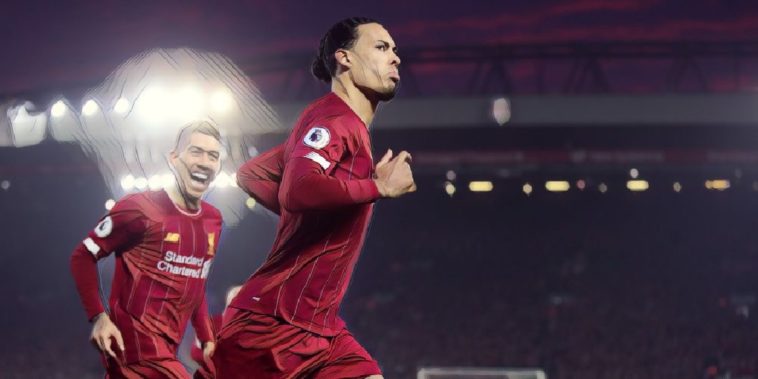 Virgil van Dijk says Liverpool have ‘taken it to another level’ this season after the club were finally crowned as champions of English football for the first time in three decades.

Jurgen Klopp’s side secured the Premier League title for the very first time following second-placed Manchester City’s defeat to Chelsea on Thursday night, the Reds crowned as champions with a record seven games to spare.

The Merseyside club’s success caps an incredible season which has seen them drop just seven points in the Premier League so far, and Van Dijk has hailed Liverpool’s ‘incredible’ group of players as they begin their long-awaited title celebrations.

I only came down for breakfast…!!! @LFC pic.twitter.com/uJbbj9acFU

“It’s unbelievable, what a season,” Van Dijk told BT Sport. “We’ve been incredible. To be part of this group of players and part of this journey is incredible and I am very proud to be able to call myself a Premier League winner.

“Of course I watched the (Chelsea) game. I don’t watch too many games but the game felt like it was taking ages and never ended. When the free-kick went in from Kevin (De Bruyne) – what an incredible goal by the way – I was getting nervous, and I haven’t been nervous in a while.

“But after that it was just celebration time and we are all proud of each other. I can’t really describe the feeling to be honest.

“In the league this year we have taken it to another level. We have been so consistent and played so well.”