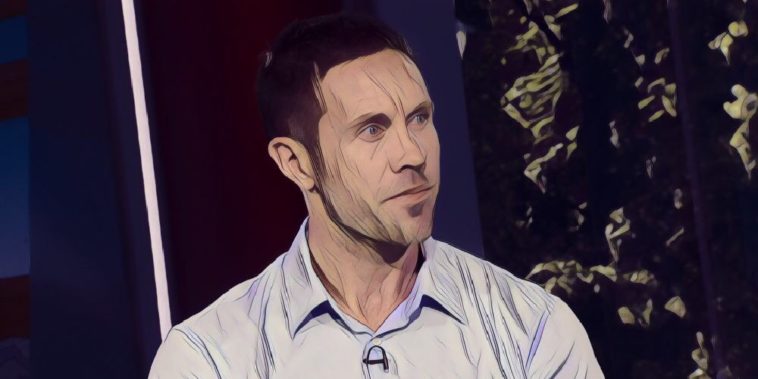 Former England defender Matthew Upson has said that despite failing to beat Chelsea, Manchester United’s performance at Stamford Bridge this afternoon was, on the whole, a positive one.

Chelsea took the lead in the 21st minute thanks to an Antonio Rudiger header before a second-half comeback from Manchester United saw them take the lead thanks to a brace from Anthony Martial.

They led until the 96th minute when Ross Barkley fired home from close range for the hosts to salvage a point and maintain their unbeaten start to the Premier League season.

Despite the disappointing end to the game, former Arsenal and England defender Matthew Upson was impressed with the Manchester United display in the second half.

“There were sloppy moments but overall it’s been a positive performance because of the second half.

“Juan Mata has a lovely weight to his pass, he can put those little balls into the box and with some movement, in the second half Romelu Lukaku was a different player.”

“As soon as you put pressure on Chelsea and stretch their back four, anything can happen.”