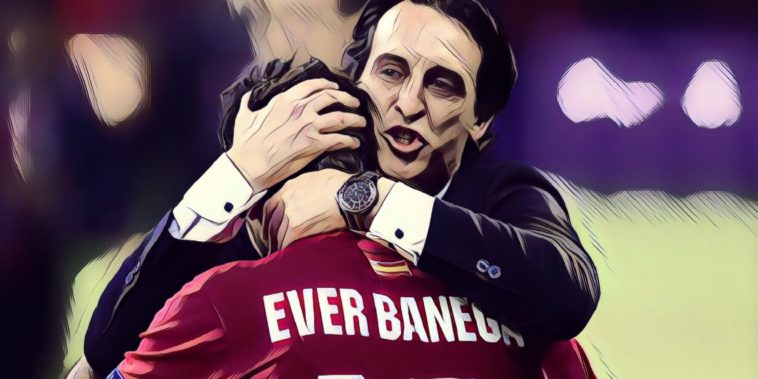 Arsenal boss Unai Emery wants to be reunited with Sevilla star Ever Banega and has made a “personal call” in an attempt to lure him to the Emirates.

While Emery hasn’t taken charge of a single training session at Arsenal yet, he has already conducted a full evaluation of his new squad and has identified midfield as one of the area’s that needs some attention.

It has been thought that the Gunners are close to agreeing a deal for Sampdoria midfielder Lucas Torreira, but now reports from Argentina claim that Banega is also on his radar

According to Estadio Deportivo, Banega is now a top target for the Spanish Manager as he aims to bring in a central player to star in the attacking three behind the striker in a 4-2-3-1 formation.

Emery has previously worked with the Argentina international while in charge at Sevilla and Valencia and has made a personal call to check whether he would be willing to move to the Premier League.

Emery has already added Bernd Leno and Stephan Lichtsteiner to his squad, while a deal for Borussia Dortmund’s Sokratis Papastathopoulos is thought to be close.