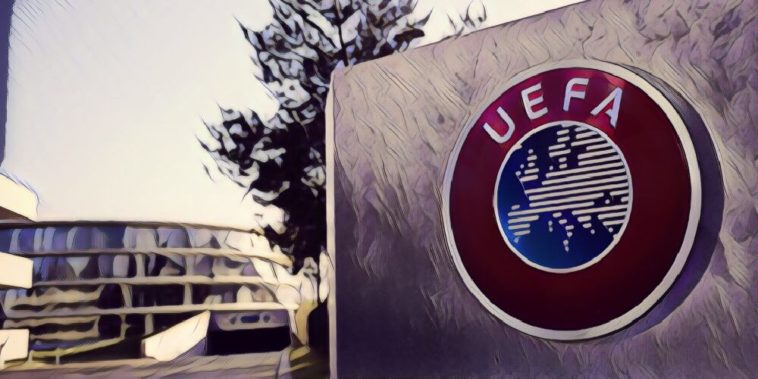 UEFA are set to review both the away goals rule and the timing of the transfer market after receiving complaints from top coaches.

The away goal rule was first introduced back in 1965 as an alternative to playing a replay for the European Cup Winners Cup, during a time when travelling across Europe was not as easy as it is today.

It was introduced to give the away team the incentive to attack their opponent, as opposed to just sitting back and trying to keep a clean sheet. However, in recent years it has seemed to be counter productive, with the home side now being the ones defending in the hopes of not conceding that costly away goal.

Speaking to the media, UEFA deputy general secretary Giorgio Marchetti has revealed that during their ‘Elite Club Coaches’ Forum’ in Nyon, Switzerland, that some of the top bosses from around Europe have asked for the away goals rule should be reviewed:

“The coaches think that scoring goals away is not as difficult as it was in the past,” Marchetti said after the meeting in Switzerland.

Our Elite Coaches Forum is underway at UEFA HQ. This special annual event brings together the finest coaches from across Europe to discuss the major issues in European football.

“They think the rule should be reviewed and that’s what we will do.”

He also confirmed that they will look at the idea of following the Premier League‘s lead by closing all of the major European transfer markets before the season starts.

“The coaches are of an opinion that there should be a unified window and the window should close before the competition starts,” said Marchetti. “The idea would be to try and bring them into line.”

The Premier League was the first transfer window to close back on August 9 this year, the day before the first game, but European clubs were able to sign players all the way up until the August 31, leaving English clubs open to losing their star players without being able to sign a replacement until January.

As it transpired, there were no high profile departures from the top flight this time around, and English clubs will be glad to hear that UEFA are looking into bringing everyone into alignment.