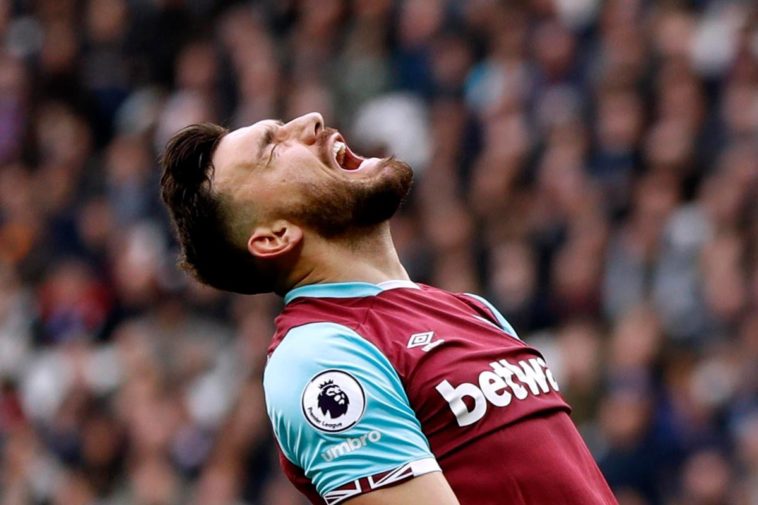 Two West Ham United wingers have been linked with a move away from the London Stadium this summer as Slaven Bilic prepares for the new season.

The pacey winger signed for West Ham on a free transfer last summer from Spanish side Valencia, however his debut season at the London Stadium was underwhelming. The Algerian managed just four goals in 27 appearances in all competitions.

While it is believed that Galatasaray are very keen on taking Feghouli, other recent reports and interviews seem to indicate that West Ham do not want to sell the winger.

Feghouli has been quoted as saying that he hopes to stay at West Ham and improve on last season’s disappointing statistics.

The Hammers are desperately searching for new strikers and the selling Feghouli would raise some much-needed cash. However, a more likely scenario would seem to involve the possible sale of Robert Snodgrass.

Newly promoted Premier League side Brighton & Hove Albion are believed to have their sights on the Scottish player and an £8 million deal has been mooted.

Snodgrass only signed for West Ham from Hull City for £10 million in January, but like Feghouli, he has yet to shine in a Hammers shirt.