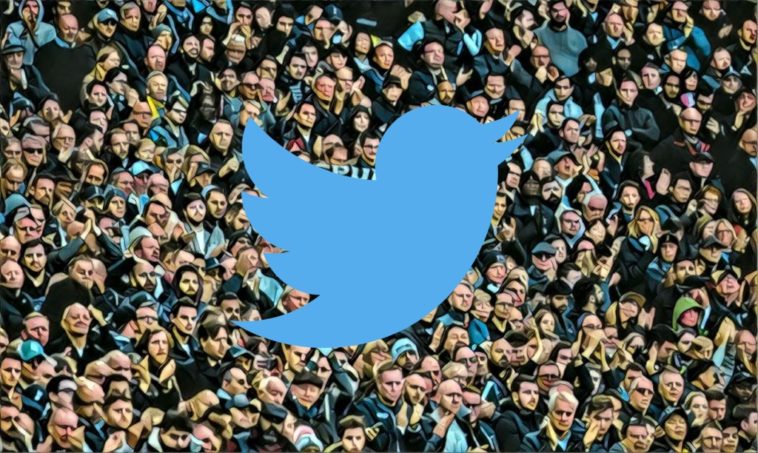 Just as it appeared football was heading for catastrophic and irreversible change, the power of the people once again proved stronger than the people in power as plans for a European Super League collapsed as quickly as they appeared.

The controversial announcement of a breakaway competition surfaced on Sunday evening with each of the Premier League’s ‘big six’ involved, a tournament which threatened to change the sport as we know it and underlined the gargantuan greed of those at the summit.

Unsurprisingly the proposals – described perfectly as ‘preposterous arrogance’ by Everton – were met with a huge backlash from the rest of the footballing world, leading to the Premier League clubs involved to withdraw their interest with tails firmly between their legs.

As always the wonderful world of social media was on hand to react, here are some of the best Tweets following the collapse of the European Super League proposals.

Following the announcement from the participating clubs, we were treated to a gripping Monday Night Football as Sky Sports’ pundits Gary Neville and Jamie Carragher failed to hold back in condemning the greed of the ‘big six’.

Gary Neville not holding back on Monday Night Football.

"Forget allegiances, forget who you support, they are scavengers, they need booting out."

The boys really did mean business.

After awkward interviews with managers thrown under the bus by spineless owners, it was the turn of the players to speak out against the Super League proposals.

It came as little surprise to see Manchester United’s Marcus Rashford and Liverpool captain Jordan Henderson once again leading by example – men of the people.

Chelsea became the first Premier League side to formally withdraw from the proposed competition, but not before Petr Cech reemphasised his status as a club legend before the Blues’ goalless draw with Brighton.

The former goalkeeper and now technical director met with angered supporters to reveal he was doing all he could to ensure the demands of the fans were met.

Just look at that reaction.

The roar from Chelsea fans when they heard of the news that the club were pulling out of the 'European Super League' pic.twitter.com/xK9ROhg7ue

Once one domino fell the others soon followed, with Manchester United announcing that the hugely unpopular Ed Woodward would be leaving his role as executive vice-chairman following the fall-out at the end of the campaign.

Harry Maguire is understood to have been amongst a collection of players who outlined their stance against a European Super League, ‘Slabhead’ showing the door to a man who has won few admirers during a controversial spell at Old Trafford.

United did, at least, claim one piece of football history – though we’re not quite sure this will be featuring in any pub quizzes in years to come.

Manchester United are the only club who have ever been in the Champions League, Europa League and European Super League in the same season.

Let’s spare a thought for poor Arsenal and Tottenham, two teams without a Champions League trophy between them now facing the prospect of having to secure a return to Europe’s elite through actual achievement.

Back to the drawing board, lads.

Make no mistake, the collapse of the Super League proposals has been a triumph for football and fans worldwide, a reclaiming of sorts of the sport that should have the supporters at its core.

The arrogance of those involved to ignore the people who truly hold the power was both unbelievable and sadly unsurprising at the same time, and it’s well worth having the last laugh as a greedy dream came crumbling down.

The European Super league is like a lad’s night out before everyone asks their Mrs’s if it’s alright! 😂😂😂😂

Gary Neville on the Karaoke on sky sports tomorrow https://t.co/CnH8IPohFd

Struggling to keep up with the events of the past 48 hours? Try this recap of what could prove to be a defining two days in the sport’s history.

How the European Super League fell apart as all six Premier League clubs withdrew from the competition in a chaotic 48 hours.⚽️pic.twitter.com/fJdCb2oje3

To every football fan out there, this victory is because of you 👏 pic.twitter.com/9EMW7UJgVQ