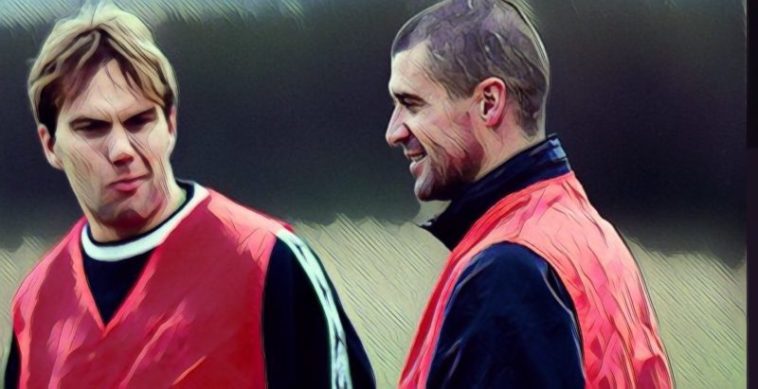 The best and funniest tweets from the world of football, featuring Norwich’s trolling of Manchester City, the startling impact Frank Lampard has had on Chelsea’s young stars, and Neymar’s negativity in Paris.

The Canaries rubbed it in for good measure after the final whistle.

But they were well worth the win in the end.

I wonder if Vincent Kompany is available to come back…

Speaking of, this might be the best Kompany story you haven’t heard.

Just seen some of Vincent Kompany’s testimonial. I remember playing against him in an under 21’s game. He dislocated his shoulder, but the warrior he is, he convinced the physio to keep him on. Ironically he ended up getting sent off 5 mins later for a deliberate handball

What a difference a month (and a manager with foresight) makes.

Chelsea's 11 league goals this season have all been scored by academy graduates.

Before this season, 16 of their last 424 league goals were scored by academy graduates.

angry_arsenal_fans.gif is an entire decade old today. Drink it in. pic.twitter.com/M54k4vlsfs

Imagine how fizzing certain British pundits would be at the ‘disrespect shown to fellow pros’ by this finish pic.twitter.com/7zOMO4TMYd

“Can we have our ball back, please?”

Not a single football has ever been returned by anyone at this event to a next door neighbour's child after they accidentally kicked it over the fence. https://t.co/7ppot7C0Vv

A good point, well made.

“Roy (Keane) likes talking about his medals. At the end of the day you can’t take the medals down the pub and have a pint with them. They don’t talk back to you. I’d rather have a couple of mates than a couple of medals, to be honest.” – Jason McAteer [F365] pic.twitter.com/nDGEhEmsX3

This former Man City midfielder will never make the grade for Ireland with this carry on:

Jack Byrne showing his lack of experience at this level for Ireland by continually pointing at his feet and calling for the ball.

If there was a World Cup for sulking, Neymar would win every time.

You know how much this man has to hate being at PSG that he scores this goal and isn't happy about it? A melancholic king. https://t.co/MvJsAw76ck

A picture says a thousand words.

Read Also: Five Premier League players who really need to up their game