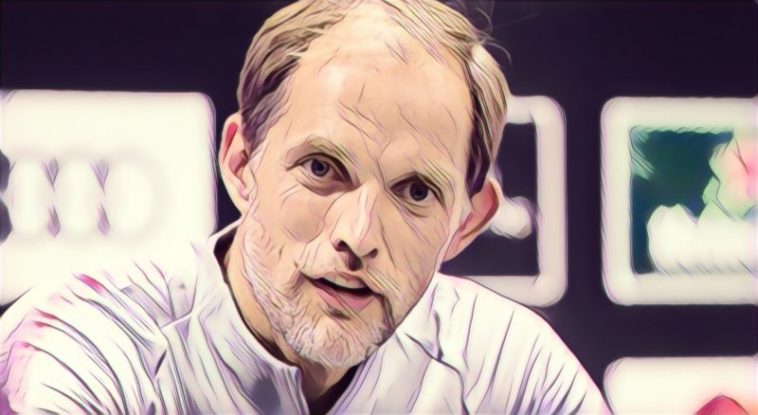 PSG manager Thomas Tuchel has tipped Arsenal to be the surprise package of the upcoming Premier League season.

New Arsenal manager Unai Emery saw his side beat Tuchel’s PSG 5-1 today in the International Champions Cup, although the Gunners boss was able to pick an almost full strength side, whereas Tuchel was without nearly all of his big name players as they recover from their exertions at the World Cup.

Many of the other members of the Premier League top six are in a similar position, with a lot of their top players still on holiday after reaching the latter stages of the World Cup in Russia, and Tuchel believes Arsenal can use this to their advantage and start their season off positively.

“It could give (Arsenal) a big advantage,” Tuchel said in his post match press conference.

“Chelsea had few international players when they became Champions two years ago.

“It is a big advantage. It is very complicated for us. To manage is almost not to manage.

“We want our players to rest but we want them back because they are our players. We have a new coaching staff and the league starts very early.

“It would not be first time there are strange results like this. When I managed Mainz in Germany, I always wanted to play the big teams early on after the European Championships or the World Cup.

“We would have had six weeks pre-season and be raring to go. This can happen.”